The ban, imposed following violations in the recruitment of minors, was reduced from two transfer windows to one, which Chelsea already served in the summer. 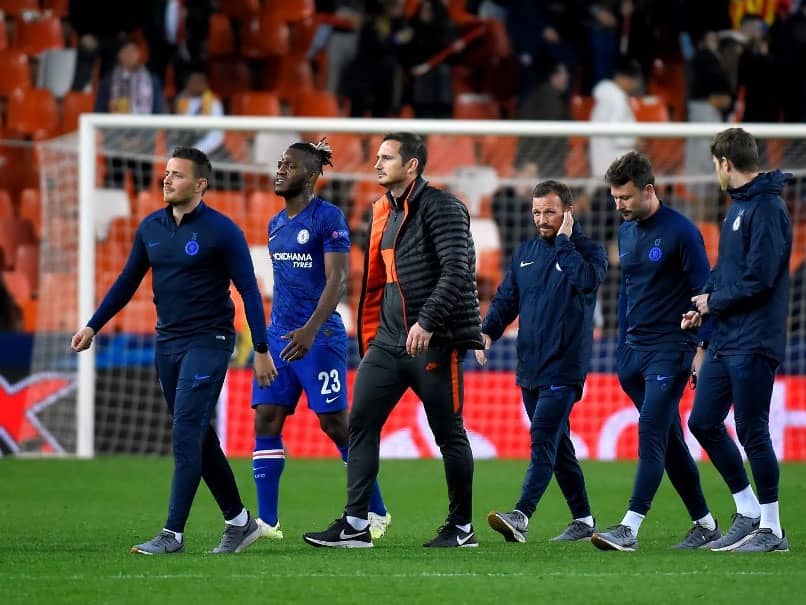 Chelsea are free to sign new players in the January transfer window.© AFP

Chelsea are free to sign new players in the January transfer window after a FIFA-imposed ban was reduced on appeal by the Court of Arbitration for Sport (CAS) on Friday. The ban, imposed following violations in the recruitment of minors, was reduced from two transfer windows to one, which Chelsea already served in the summer. A fine was also reduced from 600,000 Swiss francs ($607,000; 462,000 pounds) to half that amount by the Lausanne-based court. A CAS statement said that Chelsea were guilty of violating rules related to the international transfer and registration of minors, "but for a significantly smaller number of players", concluding that they were only guilty of one third of the violations found by FIFA.

In addition, the breaches of other transfer rules "were found to be less serious than those attributed to Chelsea FC by FIFA".

The initial ban was announced by football's world governing body in February, but Chelsea had always denied wrongdoing.

At first they appealed to FIFA who partially lifted the ban in April, although only for players under 16 who are not "international transfers and first registrations of foreign minor players".

That left Chelsea still unable to sign players over the age of 16 during the summer transfer window.