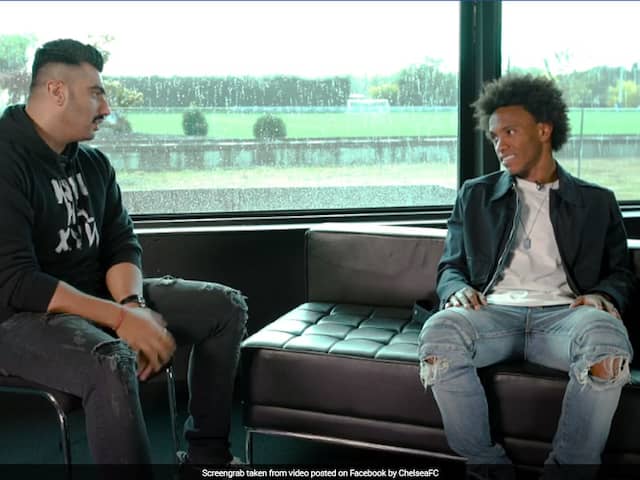 Chelsea Football Club (FC) on Friday announced its partnership with Bollywood actor and Chelsea FCs celebrity Brand Ambassador Arjun Kapoor for a fan-led talk show. Titled "Out of the Blue", the monthly show will be co-hosted by Ankush Sharma of Superpower Football fame and Arjun, who will interact with fans in the studio and talk to fans in India through video. This is the first time a global football club will be doing a fan-led show with an appointed celebrity Brand Ambassador and is also the first time an engagement initiative has been devised by an international football club going beyond the generic fan communication usually seen.

The talk show will also feature members from Chelsea FC's official fan clubs in India. It will consist of various segments, including a monthly preview led by Arjun, interaction with fans on the set, a section called #ArjunsBlueCrew, where fans will ask him questions about the club, players, performances, and other topics, including Bollywood and football.

Special guests like celebrity CFC supporters, players and manager will also be a part of the show via video calls.

The show will kick-off with a very special guest in its first episode - Kusum Kaneriya, who is an 85-year-old Chelsea FC supporting grandmother from Pune. As the season progresses, more fans will share their stories and journey as Chelsea supporters.