Roma Khanna had spearheaded the bid for the U-17 World Cup back in 2019, and also successfully led the bid for AFC Women's Asian Cup, which India is set to host next year in January. 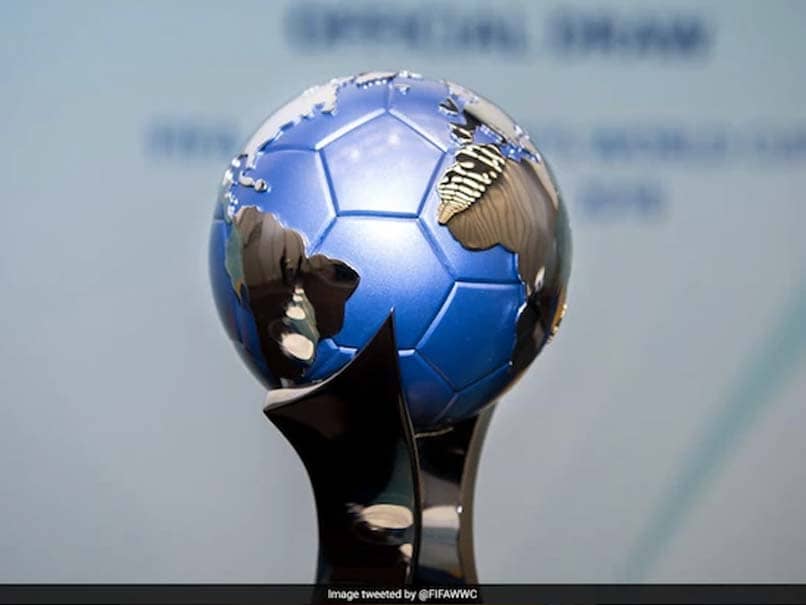 The AIFF is working closely with FIFA to appoint the new tournament director.© Twitter

Roma Khanna on Saturday stepped down as the tournament director of the FIFA U-17 Women's World Cup and AFC Women's Asian Cup, to be held in India in 2022, citing personal reasons. Khanna had spearheaded the bid for the U-17 World Cup back in 2019, and was later appointed as the tournament director for the local organising committee. She also successfully led the bid for AFC Women's Asian Cup, which India is set to host next year in January.

"I would like to thank AIFF and FIFA for placing their trust in me," Khanna said in a statement on Saturday.

"Leading the tournament in India has been a privilege and honour. I am proud of the work that has been done by the Local Organising Committee and am also grateful to the team who has shared the same vision about promoting women's football in India.

"2022 will be a big year for football and women's sport in India and I can't wait to cheer the Indian women's teams."

"Roma has been associated with AIFF for ten years now and has worked tirelessly towards the growth of football in the country.

"On behalf of AIFF and the whole football family, I would like to thank Roma for her leadership and her contribution towards Indian football which included a variety of things ...."

Das said Khanna's contributions include "setting up the club licensing system in the I league, heading venue operations across six cities during the FIFA U-17 World Cup in 2017, successfully bidding for two women's football tournaments and bringing them to India, and setting up the National Centre of Excellence."

"...we're saddened but wholeheartedly respect her personal decision and wish her all the best for the future."

Earlier, India were scheduled to host the 2020 edition of the showpiece from November 2-21 but it was cancelled due to the COVID-19 pandemic with FIFA announcing the country as hosts for the next edition in 2022.

The AIFF is working closely with FIFA to appoint the new tournament director.