The German Football League (DFL) announced Tuesday that a decision about whether the Bundesliga could resume next month has been pushed back by a week until April 23. 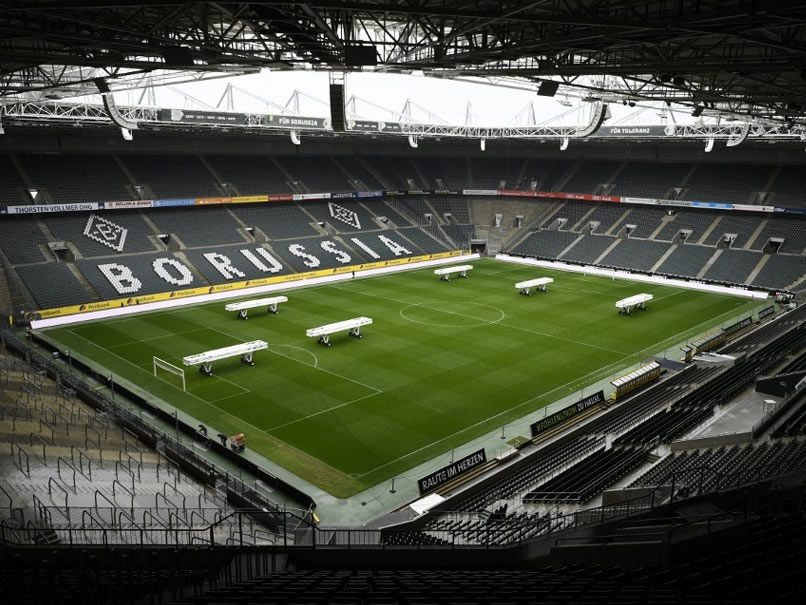 The DFL suspended top-flight football in Germany on March 13 until at least April 30.© AFP

The German Football League (DFL) announced Tuesday that a decision about whether the Bundesliga could resume next month has been pushed back by a week until April 23. Due to the coronavirus pandemic, the DFL suspended top-flight football in Germany on March 13 until at least April 30. However, negotiations are taking place to see if the Bundesligacould resume in early May, albeit in near-empty stadiums with fans locked out to restrict the spread of the virus.

The top 36 clubs in Germany's top two leagues had been due to hold discussions via a conference call on Friday, but the meeting has been delayed until Thursday next week.

The executive committee of European football's governing body UEFA will also discuss the situation via video conference on April 23.

In a statement on Tuesday, the DFL said the delay in Germany is to give clubs and the league "extra time" to prepare for "upcoming decisions" as to whether matches can resume in the top two tiers.

On Wednesday, German chancellor Angela Merkel will host talks about a possible relaxation of the nationwide restrictions put in place to limit the threat of the virus.

If German football does resume in May, it is likely to become the first of Europe's five main leagues to return since games were suspended across the continent due to the virus outbreak.

The 18 clubs in Germany's top flight returned to training last week, albeit in small groups with players social distancing, even on the pitch.

Just under 3,000 people have so far died due to the coronavirus in Germany.