Spain's La Liga postponed fixtures for two weeks on Thursday, while Italy's Serie A was put on hold until April 3 at the start of the week. 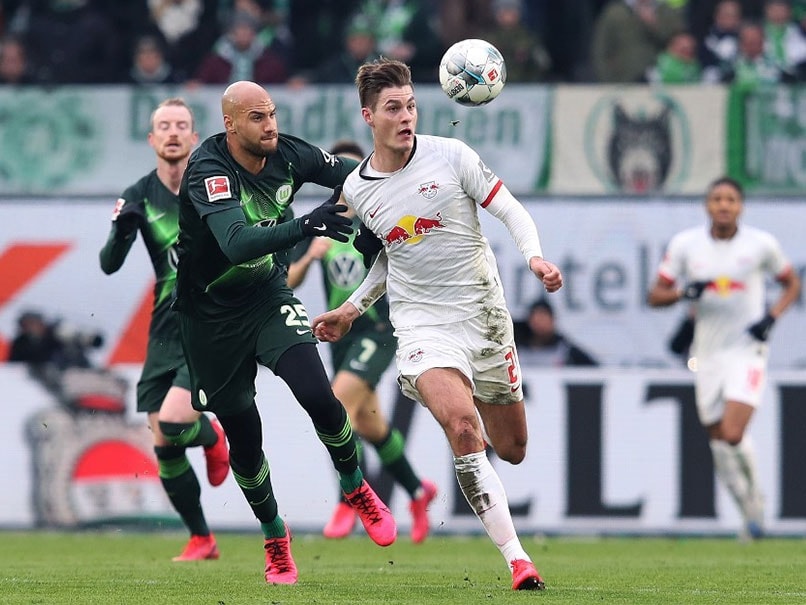 All five of Europe's top leagues have now been suspended.© AFP

The German football league on Friday halted first division Bundesliga games with immediate effect over the coronavirus pandemic, the first such suspension since World War II. "Given the developments of today with new coronavirus infections and suspected cases directly linked to the Bundesliga and the 2nd division, the German Football League has decided at short notice to postpone today's matches," said the league in a statement.

All five of Europe's top leagues have now been suspended, with top-flight officials in France and England making similar announcements earlier on Friday.

Spain's La Liga postponed fixtures for two weeks on Thursday, while Italy's Serie A was put on hold until April 3 at the start of the week.

The German league said it would plan to hold a meeting with clubs during the international break at the end of March to evaluate the situation and take further decisions if necessary.

"The goal is still to get to the end of the season before the summer, for sporting reasons, but also because a permanent stoppage to the season would put the survival of certain clubs in danger," league officials said.

An extension of the season into June would require postponing Euro 2020, which is due to start June 12. European football's governing body will hold a crisis meeting next Tuesday to determine the fate of the tournament.

The idea of playing this weekend while Germany stepped up measures to combat the spread of the virus, including closing schools in most German regions, did not sit well with several players.

"This is crazy. Please stop fooling around and land on reality. Let's be honest, there are much more important priorities than any sport," tweeted Bayern Munich midfielder Thiago Alcantara.

Union Berlin goalkeeper Rafal Gikiewicz claimed footballers were being treated like "circus monkeys", while Paderborn defender Uwe Hunemeier said the "only priority must be everyone's health".