All UEFA Champions League and Europa League matches scheduled to be played next week have been postponed because of the coronavirus pandemic. 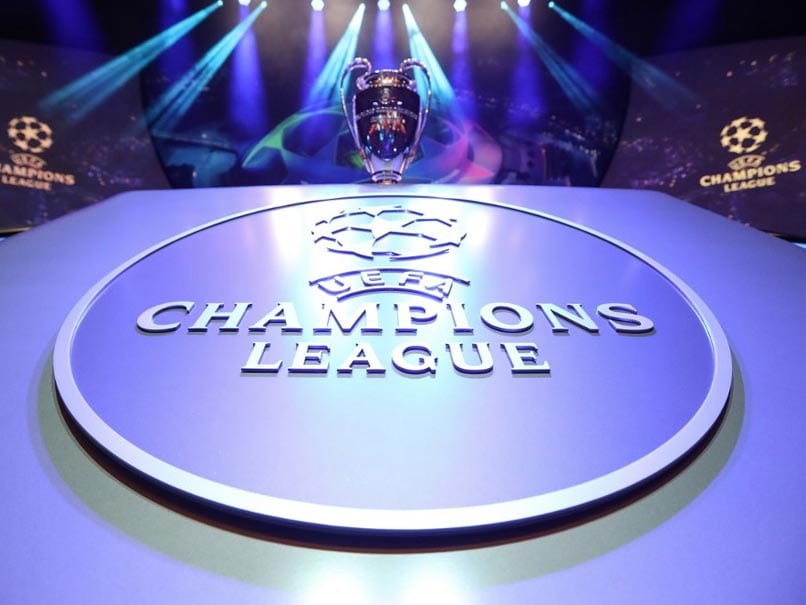 UEFA has called for a crisis meeting on Tuesday.© AFP

All UEFA Champions League and Europa League matches scheduled to be played next week have been postponed because of the coronavirus pandemic, European football's governing body said on Friday. The move comes after two of next week's four scheduled Champions League last 16, second legs -- between Manchester City and Real Madrid, and between Juventus and Lyon -- had already been called off on Thursday. That followed Real's announcement that their squad had been placed in quarantine after one of the club's basketball players tested positive for the virus. Juventus defender Daniele Rugani has also tested positive for the virus.

Two other matches scheduled for next Wednesday, between Barcelona and Napoli and between Bayern Munich and Chelsea, were initially due to go ahead behind closed doors.

"In the light of developments due to the spread of COVID-19 in Europe and related decisions made by different governments, all UEFA club competitions matches scheduled next week are postponed," UEFA said in a statement.

"Further decisions on when these matches take place will be communicated in due course."

The postponements also affect all the second legs of the Europa League last-16 round.

Six of the eight first-leg matches were played on Thursday, four behind closed doors, including Manchester United's 5-0 win away to LASK Linz in Austria.

The other two matches, between Inter Milan and Getafe and between Sevilla and AS Roma, were called off.

UEFA also confirmed that the draws for the Champions League and Europa League quarter-finals, which were supposed to be held next Friday, March 20, were postponed as a consequence.

The body will hold a crisis meeting next Tuesday to work out a way forward for their club competitions and for Euro 2020, which could now be postponed by a year due to the pandemic.

Several European countries, including Italy, Spain and France, have suspended their domestic leagues.

Juventus Football
Get the latest updates on IPL Auction 2023 and check out  IPL 2023 and Live Cricket Score. Like us on Facebook or follow us on Twitter for more sports updates. You can also download the NDTV Cricket app for Android or iOS.