Premier League Suspends All Matches Until First Week Of April

The decision was made after a spate of coronavirus cases, including Arsenal manager Mikel Arteta and Chelsea winger Callum Hudson-Odoi, rocked the competition. 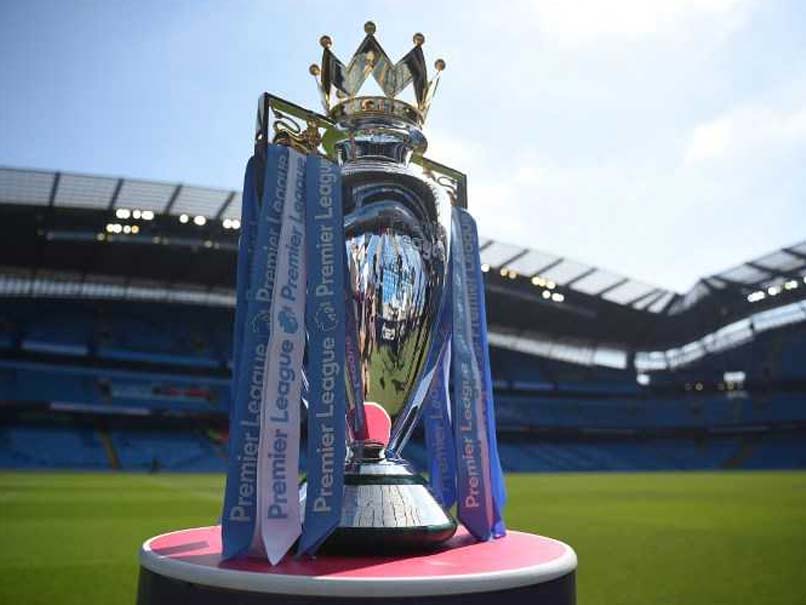 The Premier League suspended all fixtures until April 4 on Friday after a spate of coronavirus cases, including Arsenal manager Mikel Arteta and Chelsea winger Callum Hudson-Odoi. "Following a meeting of shareholders today, it was unanimously decided to suspend the Premier League with the intention of returning on 4 April, subject to medical advice and conditions at the time," the Premier League said in a statement. Evertonalso announced their entire first-team squad and coaching staff have been told to self-isolate after a player reported symptoms consistent with COVID-19.

"Above all, we wish Mikel Arteta and Callum Hudson-Odoi speedy recoveries, and everyone else affected by COVID-19," said Premier League Chief Executive Richard Masters.

"In this unprecedented situation, we are working closely with our clubs, Government, The FA and EFL and can reassure everyone the health and welfare of players, staff and supporters are our priority."

The English Football League, which heads up the three divisions below the Premier League, and Women's Super League will also be suspended until April 3.

England's two friendly matches at home to Italy and Denmark later this month have been postponed.

However, the authorities still hope to be able to resume and complete the season at a later date.

British Prime Minister Boris Johnson said on Thursday that the government was considering the question of banning major public events such as sporting fixtures, but was not ready to do so yet.

The Six Nations clash between Wales and Scotland is still due to go ahead in Cardiff on Saturday with a crowd of 70,000 expected.

However, the news of Arteta and Hudson-Odoi's positive tests in the last 24 hours forced the English football authorities to act.

"I don't think we had any great leadership last night listening to the prime minister. I was totally underwhelmed by the lack of leadership and clear message in terms of what was said in that press conference," said Watford manager Nigel Pearson.

"Hopefully the Premier League will make strong decisions based on what is right for everybody within the game."

Hudson-Odoi said he had already "recovered" from the virus but will continue to self-isolate.

"As you may be aware I had the virus for the last couple of days, which I've recovered from," the England international posted in a video on social media.

"I'm following the health guidelines and self-isolated myself from everybody for the week. I hope to be back on the pitch very soon."

All matches in Scotland, including Sunday's Old Firm derby between Rangers and Celtic have also been indefinitely suspended.

UEFA, European football's governing body, has postponed all Champions League and Europa League games for the coming week and will have a crisis meeting on Tuesday to determine the fate of those competitions and Euro 2020.

Arsenal English Premier League Football
Get the latest updates on IPL Auction 2023 and check out  IPL 2023 and Live Cricket Score. Like us on Facebook or follow us on Twitter for more sports updates. You can also download the NDTV Cricket app for Android or iOS.