England vs India Highlights: England ended their first innings at 391 all out, 27 runs ahead of India at Stumps on Day 3 of the second Test at Lord's. 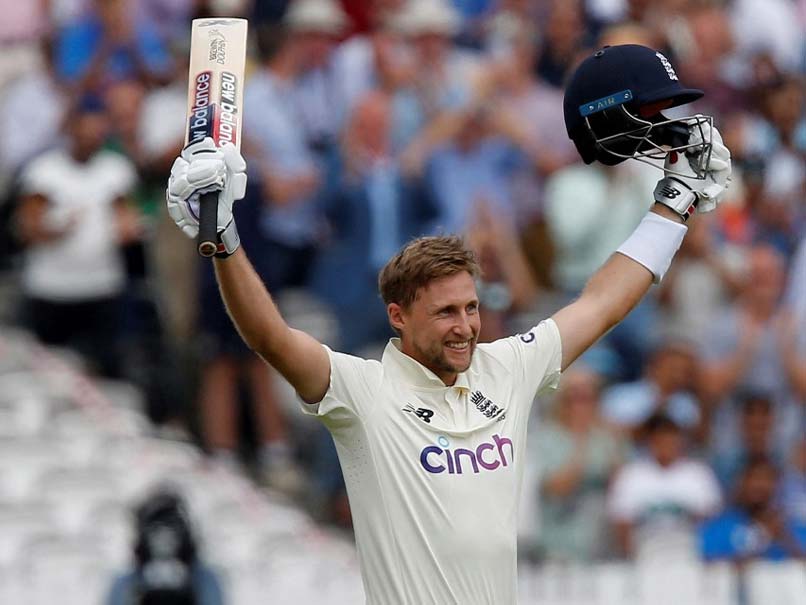 England took a crucial 27-run lead in the first innings at Stumps on Day 3 of the Lord's Test as they went down fighting at 391 in reply to India's total of 364, with Mohammed Shami taking the final wicket of James Anderson with the last delivery of the day. England skipper Joe Root remained unbeaten at 180 runs while Mohammed Siraj starred with four wickets for India. Earlier, Ishant Sharma jolted the batting side with two wickets in two balls in the final session as he removed Moeen Ali for 27 runs and then got the wicket of Sam Curran for a duck on the very next ball. In the second session, Ishant got through the defences of Jos Buttler (23 runs off 42 balls) after Root scored his 22nd century and his second in succession in the series. Siraj bowled his heart out as he dismissed Jonny Bairstow (57 runs off 107 balls) after Lunch to claim England's fourth wicket and first of the day's play. The home team went into Lunch without losing a single wicket and also added 97 runs in 28 overs. Root added 100 runs for the fourth wicket along with Bairstow, who also completed his half-century. (SCORECARD)

Mohammed Shami
Get the latest updates on IPL 2021, check out the IPL 2021 Schedule and Indian Premier League Live Score . Like us on Facebook or follow us on Twitter for more sports updates. You can also download the NDTV Cricket app for Android or iOS.