Team director Ravi Shastri feels India bounced back well to win the ODI series in England and that the side should enjoy the triumphs. More importantly, he backed coach Duncan Fletcher to the hilt. 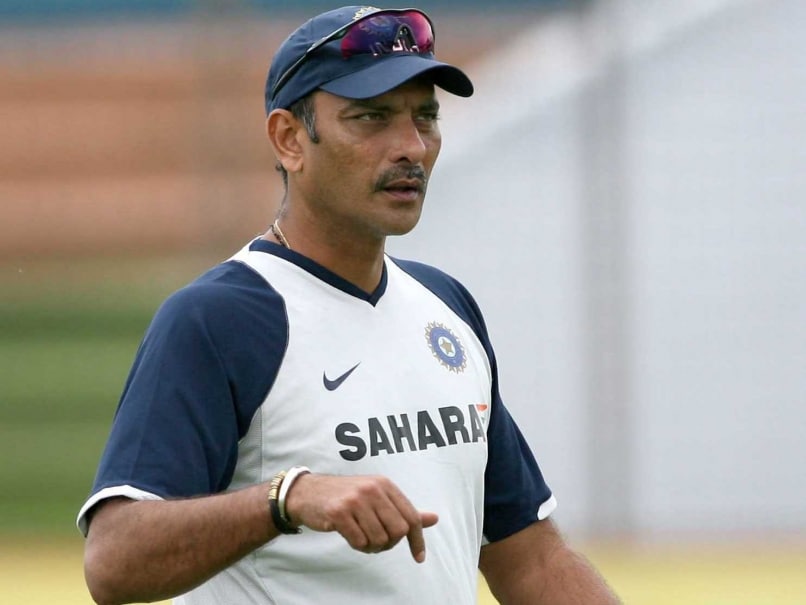 Appointed as the team's director after India lost the Test series in England 3-1, former cricketer Ravi Shastri said that he was proud of the manner in which the players had bounced back in the ODIs. He also backed under-fire coach Duncan Fletcher and said that was a respected figure.

India wrapped up a long-winding tour of England with a mixed result - conceding the Tests, winning the ODIs 3-1 and losing a close battle in the one-off T20I. Shastri though chose to focus on the positives. "I got more than I would have expected," he was quoted as saying by ESPNCricinfo. "I say that only because England's record at home, not many sides have thrashed them 3-1 in a four-match ODI series. It is a big achievement, from what they were mentally after the Test series defeat, and then, to respond in that fashion made me feel proud."

While another former cricketer - Sunil Gavaskar - told NDTV that defeats in Tests meant that the overall tour was not good, Shastri said he was pleased with what he saw of the Indian players. "I had a plenty of one-on-one chats," he said. "Not sessions. I was not afraid to speak to a guy individually. Ground, bus, bar, dressing room, while eating, we were talking cricket."

While media reports - quoting sources - previously said that Shastri will now decide Fletcher's future with the team in a report that he will submit to BCCI, Shastri seemed to have already given his stamp of approval to the Zimbabwean. "Fletcher is the coach," he said. "He looks over the handling of various things including little, little stuff. He is tremendous. He would have done over a 100 Tests as a coach, which is massive. He is very good. He is technically very sound. He is a solid character. He is respected. He is a fatherly figure. Let the media say what they want. I have told you what I thought of Fletcher. I will go back and speak with the BCCI." (Also Read: Shastri, Fletcher to Table Reports at BCCI Working Committee)

With the World Cup in about five months, India's fate would lie as much on the players as it would on the coaching staff and the team director. While the likes of Shikhar Dhawan and Ajinkya Rahane have already raved about Shastri, the man himself wants to let the side enjoy the ODI triumphs for now. "My job was to be with the team for the ODI series. They have won it. I want to let that sink. I will return to India and then think about the future," he said.

Comments
Topics mentioned in this article
India Cricket Team Ravi Shastri Eng vs Ind, 2014 Cricket
Get the latest updates on IND vs NZ 2021, check out the Schedule and Live Score . Like us on Facebook or follow us on Twitter for more sports updates. You can also download the NDTV Cricket app for Android or iOS.