Defending 180, England restricted India to 177/5 in a tense finish despite Virat Kohli's knock of 66. 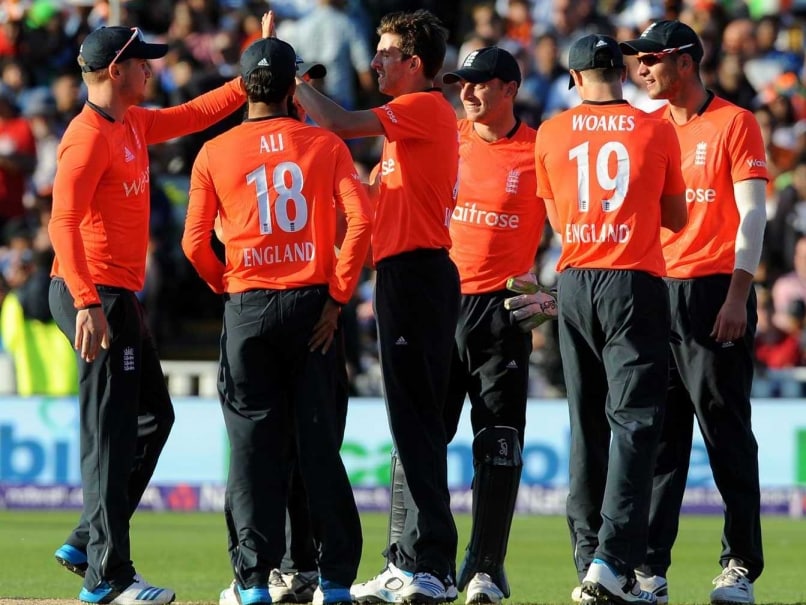 They needed 17 off the last over and that became five -- effectively six -- off the final ball, or a four to send the match into a 'super-over.'

But India captain Mahendra Singh Dhoni, who finished on 27 not out, was unable to hit the required boundary off paceman Chris Woakes.

Earlier, England captain Eoin Morgan made 71 off just 31 balls, including three fours and seven sixes in a total of 180 for seven after the former Ireland international won the toss.

Comments
Topics mentioned in this article
India Cricket Team England Cricket Team Eng vs Ind, 2014 Eoin Morgan Cricket
Get the latest updates on IND vs NZ 2021, check out the Schedule and Live Score . Like us on Facebook or follow us on Twitter for more sports updates. You can also download the NDTV Cricket app for Android or iOS.