India take on England in the first of the five Tests in Nottingham. 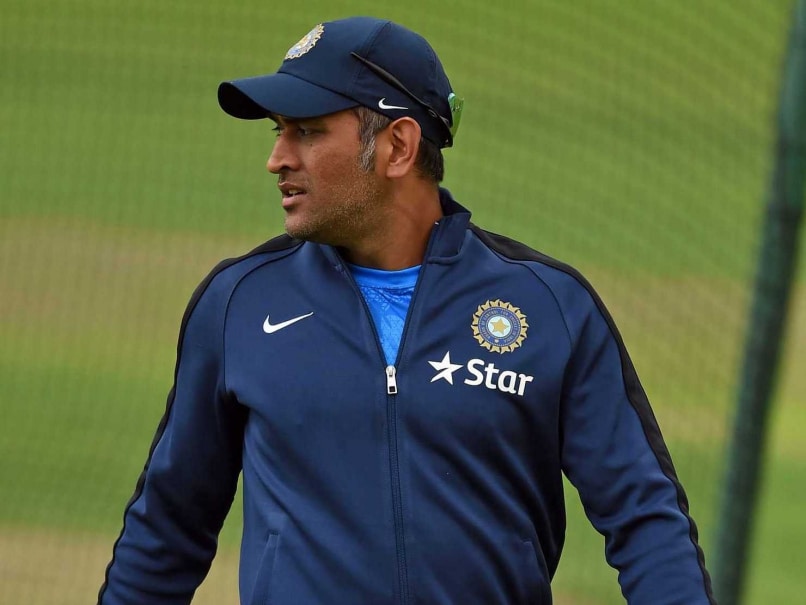 Indian skipper MS Dhoni in practice on the eve of the first Test vs England at Nottingham© AFP
Nottingham:

Indian skipper Mahendra Singh Dhoni has said that he is ready to bat at number six and thus dropped big hints that his side will look to go into the first Test against England with five bowling options here on Wednesday. (Dhoni optimistic about banishing away blues)

"I have to be ready at number six because that's a crucial phase of the game where you can turn the matches," Dhoni said on the eve of the opening game of the five-match series. (Cook aiming for much-needed runs vs India)

"If you start getting a few boundaries and bat positively in the company of other batsmen, and that's the time of the game you are able to get some quick runs because the ball will be slightly old and the bowlers are a bit tired. But you have to make sure that you get good start, and more importantly you capitalise on it. (Duncan Fletcher wants Dravid to rebuild India)

"There are not too many teams around that have five bowlers. So, in itself it is a big challenge. It is great to have five bowlers outside the sub-continent and we will look at the wicket tomorrow and then decide," he added. (England will struggle without Swann: Pietersen)

Playing five bowlers will give India a chance to back up their three-seamers-one-spinner bowling attack that was found wanting in South Africa and New Zealand. The team was able to get into winning positions in Johannesburg and Auckland but unable to close out those games.

"We had to play with three fast bowlers and one spinner and if the pitch is not turning then a lot of effort and work needs to be shared by the fast bowlers. If you look at those Test matches, the fast bowlers bowled their heart out. Sometimes a little luck is also needed in cricket. We need to give credit to the opposition but overall I felt the bowling department did well," Dhoni said.

Comments
Topics mentioned in this article
Eng vs Ind, 2014 India Cricket Team England Cricket Team MS Dhoni Cricket
Get the latest updates on ICC Women's Cricket World Cup 2022 and IPL 2022, check out the Schedule , Live Score and IPL Points Table. Like us on Facebook or follow us on Twitter for more sports updates. You can also download the NDTV Cricket app for Android or iOS.