Sachin Tendulkar aced Yuvraj Singh's "keep it up" challenge with a unique twist. 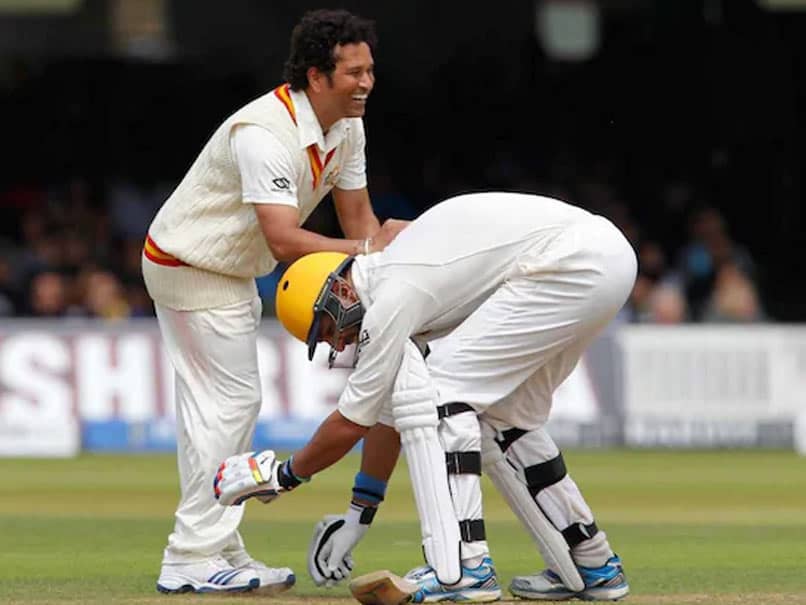 Sachin Tendulkar and Yuvraj Singh share great camaraderie on and off the field.© AFP

Sachin Tendulkar took to Instagram on Saturday to share a video of him taking Yuvraj Singh's "keep it up" challenge but the former India batting legend added a unique twist to it. In the video, Sachin Tendulkar kept a ball bouncing off his bat but unlike Yuvraj Singh, the 47-year-old aced the challenge with a blindfold on. "I am challenging you back @yuvisofficial, but this time with a twist!! All I can ask everyone to do is take care and stay safe," Tendulkar captioned the video.

I am challenging you back @yuvisofficial, but this time with a twist!!All I can ask everyone to do is take care and stay safe!

In reply, Yuvraj Singh agreed that he knew he challenged the "wrong legend" and said that he might need a week to complete this task.

On Thursday, the former India all-rounder had nominated Sachin Tendulkar, Harbhajan Singh and Rohit Sharma for the "keep it up" challenge.

Recently, Tendulkar had shared a throwback picture with Board of Control for Cricket in India (BCCI) president Sourav Ganguly from his visit to the former India captain's home in Kolkata.

Tendulkar and Ganguly also joked about the modern cricket rules of using two new balls from both ends and having just four fielders outside the 30-yard circle.

Voicing his opinion on the modern rules, Harbhajan Singh had suggested that more bowlers should be sent to the ICC to maintain the right balance between bat and ball.

Tendulkar backed Harbhajan's idea and said that even he feels the rules and surfaces needs to be looked at.