MS Dhoni is on a sabbatical from cricket since the 2019 World Cup. 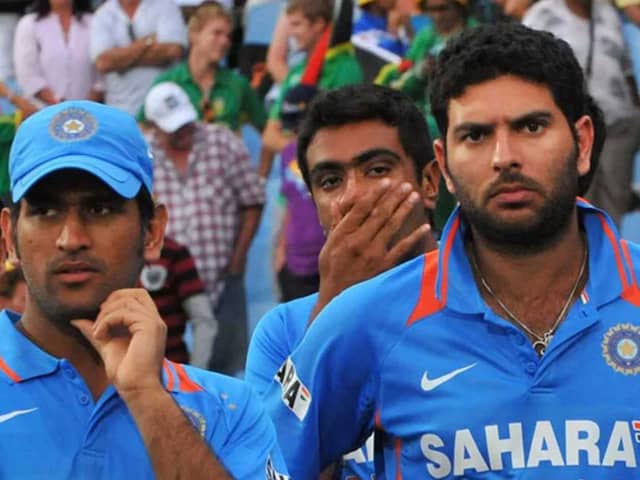 Yuvraj Singh, who retired from international cricket in June 2019, was asked about the speculation on the future of MS Dhoni, who is on a sabbatical from cricket since the 2019 World Cup. The former India all-rounder said the national selectors need to take a call on this. "I don't know boss. You should ask your great selectors, when you meet them. That's their call, not mine," Yuvraj Singh told reporters in Mumbai. Yuvraj Singh opined that India need "better selectors" to keep the players motivated.

"We do need better selectors, for sure. Selectors' job is not easy. Whenever they select 15 players, there will be talks that what will happen to the other 15. It's a difficult job but their thinking in terms of modern-day cricket is not up to the mark. It's my opinion," Yuvraj said.

Yuvraj cited example of Glenn Maxwell to claim that no Indian player can take a break from cricket like the Australian all-rounder as they fear losing their spot in Team India.

"We see outside India, if players are fatigued and tired mentally, like is the case with (Glenn) Maxwell, he has taken a break because he is feeling it.

"Our players can't do that because they fear they may lose their place. So a players' association is very important," he added.

Recently, Maxwell opted for a short break from cricket to deal with "mental health difficulties"