While the Board of Control for Cricket in India appointed WV Raman as the National Cricket Academy's batting coach, TA Sekar and Narendera Hirwani were given the responsibility of handling pace and spin department. 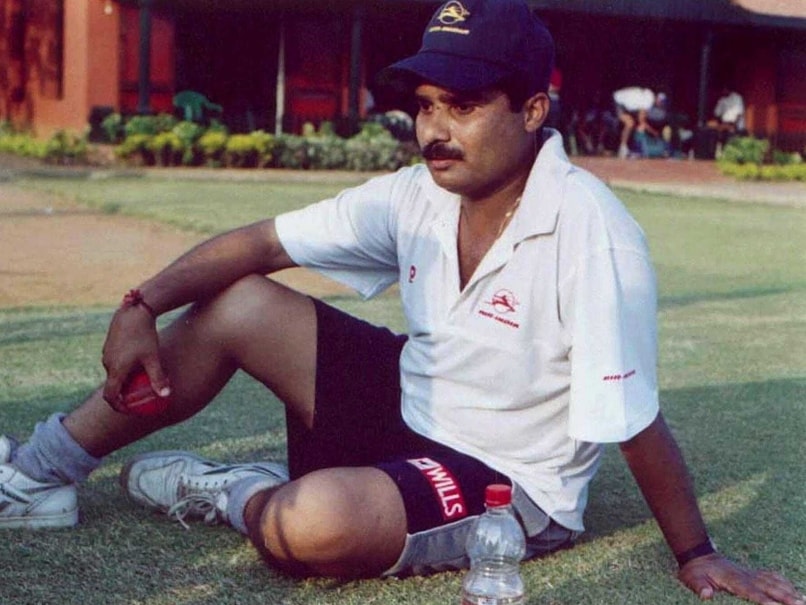 Narendra Hirwani has been given the responsibility to mentor young spinners at the National Cricket Academy.© AFP

Former Test cricketers W V Raman, Narendra Hirwani and T A Sekar have been appointed on the coaching panel of the National Cricket Academy (NCA) Board of the Board of Control for Cricket in India on Wednesday. (Read More in Cricket)

"WV Raman is the batting coach, TA Sekar is the fast bowling coach and Hirwani is the spin bowling coach, were appointed today on the NCA board," BCCI joint secretary and meeting convener Amitabh Chaudhary told reporters.

"There will be a panel of coaches to assist them. The process will involve interviewing them and NCA director Dilip Vengsarkar (former India captain and ex-chief selector) has been given the job of shortlisting these people," he added.

Asked about the restructuring of the Bengaluru-based NCA, Chaudhary said that there is a need for a permanent base and one-month time has been given to the job of finding a place in Bengaluru. Otherwise it may be shifted out", he said.

The likely places where NCA might be shifted are Dharamshala or Pune, according to other BCCI sources.

Comments
Topics mentioned in this article
Narendra Deepchand Hirwani Woorkeri Venkat Raman Thirumalai Ananthan Pillai Sekar BCCI Cricket
Get the latest updates on ICC Women's Cricket World Cup 2022 and IPL 2022, check out the Schedule , Live Score and IPL Points Table. Like us on Facebook or follow us on Twitter for more sports updates. You can also download the NDTV Cricket app for Android or iOS.