Waqar Younis was vocal in his admiration for the Indian cricket team under the captaincy of Virat Kohli. 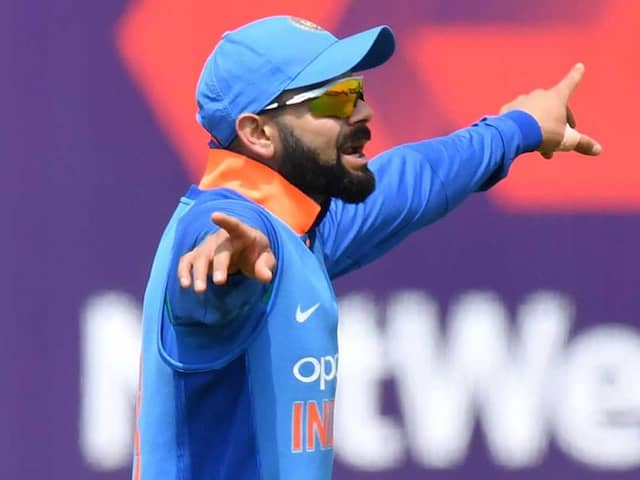 Pakistan bowling legend Waqar Younis has called India a force under the leadership of Virat Kohli in the run-up to next year's ICC World Cup. "I mean India will always be the force going into the World Cup because with Virat Kohli coming back, they will develop into a very good side," Waqar Younis was quoted saying by Khaleej Times. Waqar Younis also praised India's fielding saying their standards have increased exponentially. "But batting has always been there. Now the fielding standard has also been very high with all these youngsters showing their fitness and skills", he added.

India beat Bangladesh in the final of the 2018 Asia Cup and Waqar was full of adulation for the Indian cricket team led by Rohit Sharma. "Virat makes a massive difference at number three. But without Virat in the tournament, I think Rohit has done a wonderful job. He is very calm. His captaincy is growing every day. I have seen him do the captaincy in IPL as well. He is very calm. He likes to allow people to make their own decisions. He allows people to make their moves. He is a wonderful captain," the former Pakistan coach added.

Waqar was one of the most feared bowlers Pakistan ever produced. He had a stellar bowling career for Pakistan. In 87 Tests, he amassed 373 wickets at a bowling average of 23.56. His ODI records also spoke volumes with 416 wickets under his belt at an impressive average of 23.84.

Virat Kohli Waqar Younis Cricket
Get the latest Cricket news, check out the India cricket schedule, Cricket live score . Like us on Facebook or follow us on Twitter for more sports updates. You can also download the NDTV Cricket app for Android or iOS.