With Invention of Twenty20, We Are Struggling in Spin: Says Aditya Tare

Mumbai Ranji Trophy captain Aditya Tare reckoned that in Twenty20 cricket, it's not possible for spinners to flight the ball as they fear of getting hit. 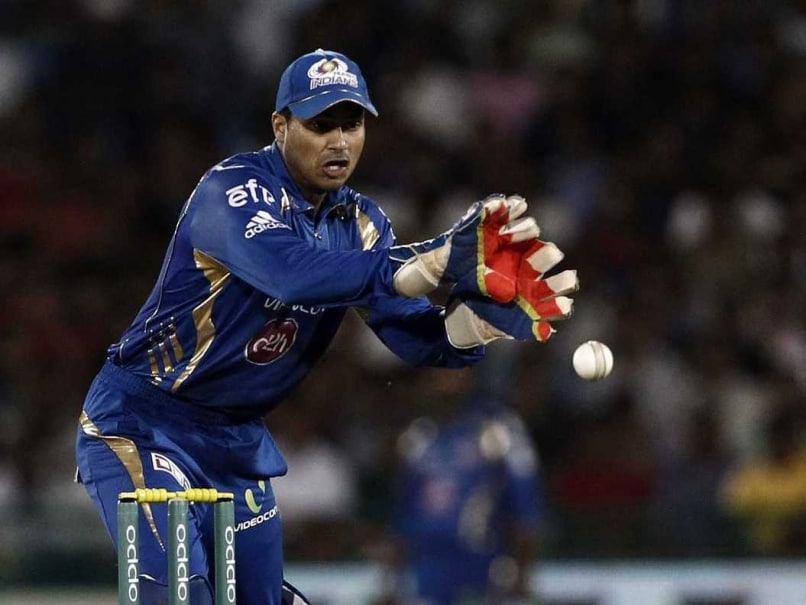 The advent of the revolutionary Twenty20 cricket has brought in some negatives along with a lot of positives into the game, said Mumbai's Ranji Trophy winning captain Aditya Tare. (Read More in Cricket)

Delivering the Legends Club's keynote address on the occasion of former India captain Vijay Hazare's birth anniversary on Friday at the Cricket Club of India, the wicket keeper batsman said while T20 cricket has brought in a lot of money into the sport, it has also affected spin bowling.

"I feel there are a lot of positives. Me being the cricketer from the T20 generation, what comes to my mind is it brought in a lot of spectators.

"I am fortunate to play this game today, I can earn a living, can lead a good life because of the cash. Lots of crowd and a lot of sponsors coming in has changed the entire mindset," he said on some of the positives of the shortest format.

"There are also a lot of negatives in T20. (Former Test opener) Madhav (Apte) sir spoke about quality of spinners (during the programme). That is one of the major reasons why spinners do not have that quality (bowling) with red ball.

"In T20, the moment you flight the ball, the batsman hoists it beyond the boundary. It's not possible to flight the ball in T20, (as) the captain stops you from bowling.

"With invention of T20, we are struggling in spin. In yesteryear, we'd have 2-3 quality spinners in the squad. Now it has completely changed in the Indian team, you cannot play two spinners except in India.

"Also the technique in batsmen (has changed), with a lot of bottom hand coming in, which won't get you runs in the four-day format," he pointed out. 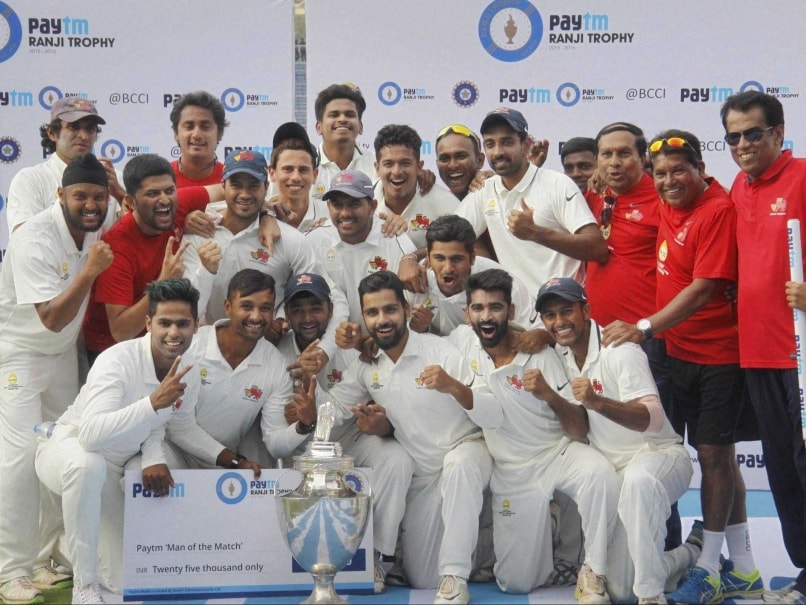 Tare, who came into prominence with his inclusion as the reserve 'keeper for IPL side Mumbai Indians six years ago, described how he has gradually cemented his place in the Ranji side as the first choice 'keeper'.

"I enjoy playing four-day cricket. Ranji Trophy means a world to me. When I started, I never thought I would play Ranji Trophy for Mumbai. Discipline, hard work and dedication has brought me (to this level). T20 has upgaded my cricket.

"MI gave me contract when I was 22 in 2010. I got to see and play with Sachin Tendulkar, Sanath Jayasuriya, Shaun Pollock and a lot of great international cricketers. I got to know what standard I was at and what standard I need to be to do something substantial in my career.

"I had (then) played only one Ranji Trophy game, a rain-affected game when Wasim Jaffer scored 150. I was dropped from the Mumbai team and then I was part of one-day and T20 teams," he said.

"My dream was to play Ranji Trophy. Even in MI, I was always the second wicket keeper. I lacked a lot of quality in my wicket keeping. I was fortunate in meeting (former India stumper and ex-chief selector) Kiran More who plays a major role in my wicketkeeping. T20 has changed me personally.

"I learnt a lot of things, used the opportunity in sitting on the bench to become a better wicket keeper. Even in age group cricket, I was a second wicket keeper. After a lot of hard work, I got the chance to play for Mumbai and I am proud that in four seasons that I have played, we have won the Ranji Trophy twice - the highlight of my career (so far)," he added.

Comments
Topics mentioned in this article
MUM Aditya Tare Cricket
Get the latest updates on IPL 2021, IPL Points Table , IPL Schedule 2021 , live score . Like us on Facebook or follow us on Twitter for more sports updates. You can also download the NDTV Cricket app for Android or iOS.