WI vs IRE: With the Ireland Men's squad due to depart Florida for Jamaica on Friday, a final round of PCR tests revealed two Irish players have tested positive for COVID. 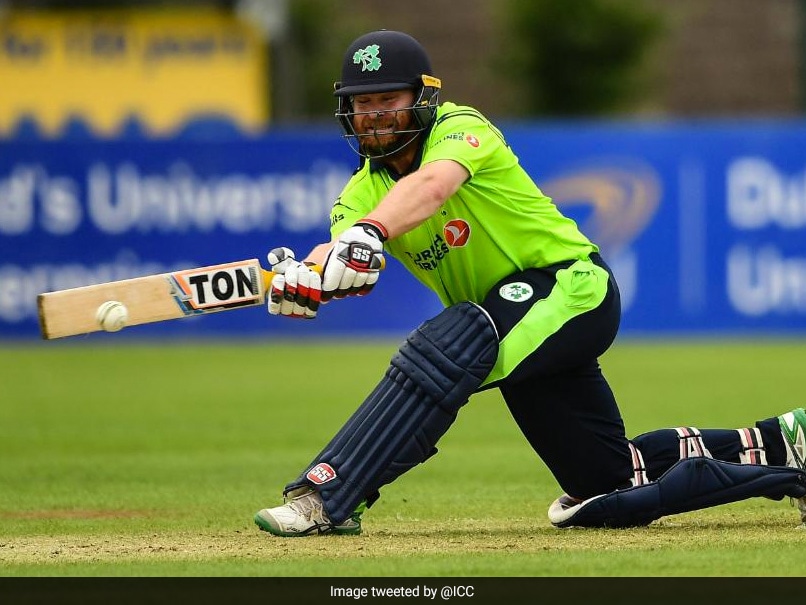 Ireland cricketers Paul Stirling and Shane Getkate have tested positive for COVID-19 and are in self-isolation with a mandatory 10-day quarantine here. With the Ireland Men's squad due to depart Florida for Jamaica on Friday, a final round of PCR tests revealed two Irish players have tested positive for COVID. Cricket Ireland said George Dockrell was a further concern but has subsequently been found to have registered a false positive. The players will likely re-join the squad in Jamaica around January 9, dependent upon subsequent PCR tests showing negative results.

"It is a challenging time for all, but the players have responded very well to operating within the Managed Environment over the last two weeks. A Managed Environment is different to a bio-bubble, and is an approach being used currently to try and find that balance between risk mitigation from the virus and impacts of sustained periods of isolation on the mental and physical health needs of players and staff," said Richard Holdsworth, High-Performance Director for Cricket Ireland in a statement.

"Part of this new approach is the ability to have several partners travel with the squad, however, these additional people are required to abide by the same testing and travel protocols as the players.

"However, the transmissibility of this latest strain of the virus has not spared us - nor indeed the USA squad nor the umpires in our recent series - and overnight three players have now tested positive [note: one player has now been given the all clear]. These are the only three Irish players to date that have tested positive since entering the Managed Environment, albeit we also have two players isolating as registered 'close contacts' of positive cases too. These latter players tested negative subsequently, but will need to do so again before they join the squad in Jamaica," he added.

Ireland are set to fly to Jamaica on Friday for three ODIs and a T20I against West Indies, starting on January 8.

Paul Stirling Sabina Park, Kingston, Jamaica Cricket
Get the latest updates on ICC Women's Cricket World Cup 2022 and IPL 2022, check out the Schedule , Live Score and IPL Points Table. Like us on Facebook or follow us on Twitter for more sports updates. You can also download the NDTV Cricket app for Android or iOS.