The Sabina Park cricket stadium has the reputation to have one of the fastest and hardest pitches in the cricket world. It is the home of Kingston Cricket Club and the only stadium in Jamaica. Sabina Park started hosting Test matches with the reputation of being a nightmare for the batsmen and an open feast for the fast bowlers. Of late, the reputation has received severe knockings against rumours that the pitch has slowed down.

Famous for its crowd who perpetually seem to be in a festive mood and rising to the calypso tune, the smoke from the numerous barbeques dances to the sky; local beer and music impart a new rhythm to the bodies. The atmosphere in the outfield faces a severe challenge from the electric atmosphere in the stands. The backdrop of Sabina Park is filled by the magnificent Blue Mountains, whose enigma has, to a certain extent, permeated into Sabina Park as well. The ground can accommodate a little over 13,000 spectators. One instance when Sabina Park seemed to have set aside their usual preoccupations and actually followed the proceedings of the match was in 1958 when Sir Garfield Sobers scored a record 365 not out against Pakistan. 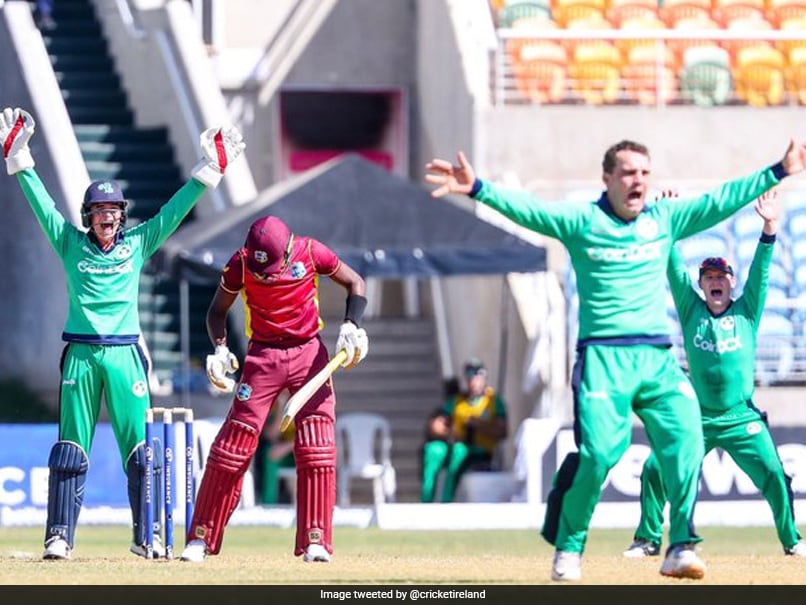