Wasim Jaffer was appointed as the head coach of the Uttarakhand state team in June 2020. He had signed a one-year contract with CAU. Uttarakhand won only one out of their 5 matches in the recent Syed Mushtaq Ali Trophy. 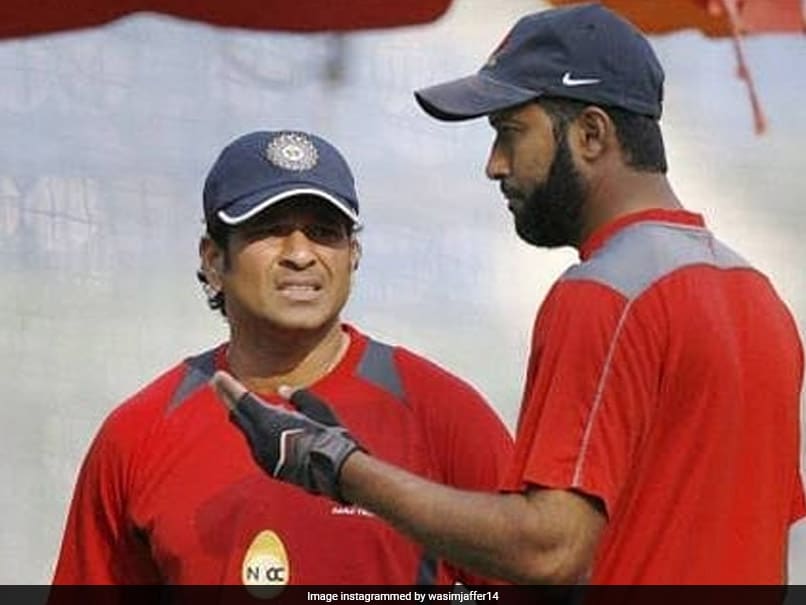 Former India cricketer Wasim Jaffer, who recently quit as Uttarakhand coach owing to a dispute with the state association, on Wednesday rejected allegations by the body's officials that he tried to force religion-based selections in the team. The 42-year-old, who played 31 Tests for India and is a celebrated name in domestic cricket, said the charge that he favoured Muslim players, which was levelled by Cricket Association of Uttarakhand secretary Mahim Verma in a media report, had caused him immense pain.

Jaffer resigned on Tuesday citing "interference and bias of selectors and the association's secretary for non-deserving players" as the reason. "...jo communal angle lagaya (the communal angle that has been brought up), that is very, very sad," Jaffer said in a virtual press conference.

"They levelled an allegation that I am in favour of Iqbal Abdulla, I wanted to make Iqbal Abdulla as the captain, which is absolutely wrong," he asserted.

The leading run-getter in Ranji Trophy also dismissed allegations that he brought Maulvis (Muslim religious scholars) to the team's training.

"First of all they said the Maulavis came there in a bio-bubble and we offered Namaz. Let me tell you one thing, the Maulavi, Maulana, who came on two or three Fridays during the camp in Dehradun, I had not called him.

"It was Iqbal Abdulla (Uttarakhand player) who sought mine and the manager's permission only for the Friday prayer," he said referring to the 31-year-old all-rounder, who has competed in the IPL but hasn't played for India yet.

According to Jaffer, prayers took place after the team's training and he cannot understand why it has become an issue. "While we do our daily prayers in the room, the Friday prayers have to be done in a gathering so he thought it would be better if someone comes over to facilitate...And we did the namaz in the dressing room for five minutes after the nets.

"If I was communal, I could have adjusted the practice timings according to our prayer timings but that's not the way I am," he added.

"...what is a big thing in it, I don't understand." Jaffer was appointed as the head coach of the state team in June 2020. He had signed a one-year contract with CAU. Uttarakhand won only one out of their 5 matches in the recent Syed Mushtaq Ali Trophy.

Comments
Topics mentioned in this article
Wasim Jaffer Cricket
Get the latest updates on IPL Auction 2023 and check out  IPL 2023 and Live Cricket Score. Like us on Facebook or follow us on Twitter for more sports updates. You can also download the NDTV Cricket app for Android or iOS.