Virender Sehwag will be joined by Aakash Chopra and Rahul Sanghvi in the committee. 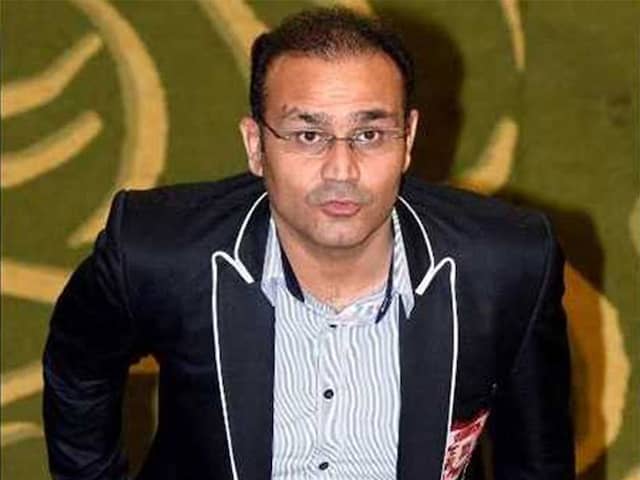 The Delhi and District Cricket Association (DDCA) on Wednesday announced the formation of the Cricket Committee which includes former India opener Virender Sehwag. Former Test players Aakash Chopra and Rahul Sanghvi have also been named in the 3-member committee. Veteran opening batsman Gautam Gambhir has been named as a special invitee to the committee. "The Cricket Committee is authorised to form various selection committees as per the recommendations made by the Lodha Committee and the BCCI guidelines for the state association and to give valuable guidance to the association for the improvement of cricket in Delhi," the DDCA said in a statement.

Sehwag represented India in 104 Tests and 251 ODIs amassing over 16,000 runs in both the formats combined. He is currently the mentor with IPL franchise Kings XI Punjab.

Aakash Chopra, who represented India in 10 Tests, is currently works as a commentator, contracted different channels. Rahul Sanghvi is the team manager of the IPL franchise Mumbai Indians.

Gautam Gambhir Aakash Chopra
Get the latest Cricket news, check out the India cricket schedule, Cricket live score . Like us on Facebook or follow us on Twitter for more sports updates. You can also download the NDTV Cricket app for Android or iOS.