"He Always Stood Out": Virat Kohli Heaps Praise On His Rival From 2008 U-19 World Cup

Virat Kohli had dismissed the star batsman, who is now an international captain, in the 2008 U-19 World Cup semi-final, but had high praise for his batting ability. 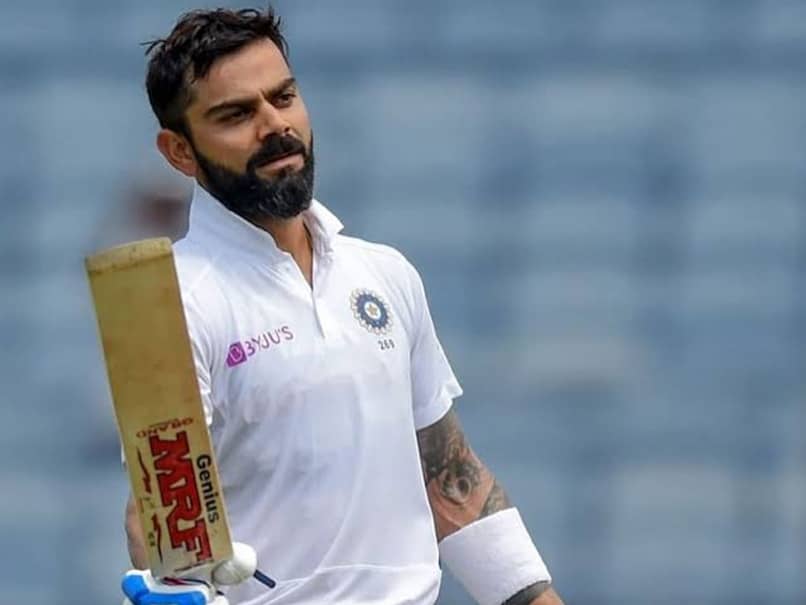 Virat Kohli said Kane Williamson's batting ability was different from others players in the tournament.© AFP

Virat Kohli, who currently leads the batting charts in Test cricket, said that he remembered New Zealand captain Kane Williamson as a player who "always stood out" in the team during the 2008 Under-19 World Cup. Virat Kohli, who had led India to the title victory in the tournament, said that Kane Williamson was someone whose batting ability was very different from his contemporaries. "I remember playing against Kane (Williamson). He was someone who always stood out in the team, his batting ability was very different from the other players who were around," Virat Kohli was quoted as saying in a media release by the ICC.

India and New Zealand had faced off in the semi-final of the tournament, which turned out to be a close-fought affair. In a match shortened by rain, India grabbed victory with three wickets and nine balls to spare.

The match also saw an interesting competition between Kohli and Williamson. Kohli claimed the wicket of Williamson, who made his highest score of the tournament in the clash against India with a defiant knock of 37 off 80 deliveries.

That match also featured players who have gone on to become mainstays in their respective teams like Ravindra Jadeja, Trent Boult and Tim Southee.

"It is good to know that so many people from that batch, like Kane and Steve Smith, have played for their respective countries," Kohli added.

Kohli, who made 235 runs at an average of 47 in the tournament, said the 2008 Under-19 World Cup was an important milestone in his career as it helped the players get a platform to build their careers.

"It helped us get a good platform to build on and make our careers from thereon, so it holds a very important place in my mind and heart. It is very important to understand and respect the opportunity it provides to you," he said ahead of the 2020 edition of the U-19 World Cup.