A die-hard Virat Kohli fan from Pakistan, who had hoisted the tri-colour on top of his home on Republic Day,  has been jailed for 10 years. 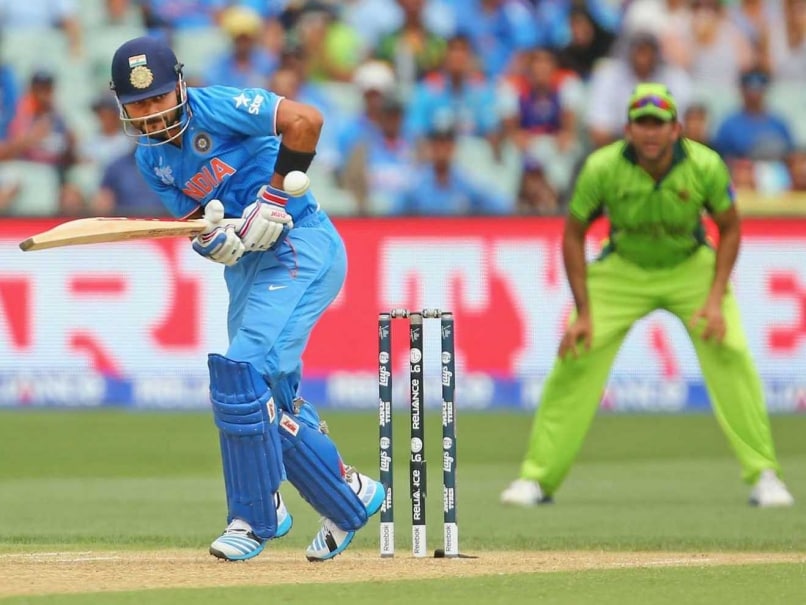 A Pakistani die-hard fan of Indian batsman Virat Kohli has been jailed for 10 years for flying the Indian tri-colour atop his home in Punjab Province which he had done to show his love for the cricketer. (Virat Kohli Fan inPakistanArrested For Hoisting Tri-Colour on Republic Day)

Umar Draz, a tailor by profession from Okara district of Punjab province, was produced before a district court yesterday who sent him to jail on judicial remand. Draz was arrested on January 26 when India beat Australia in a T20 match and Kohli scored 90 runs. Police raided Draz home on a complaint that he hoisted the Indian flag on the rooftop of his house.

Police registered a case under section 123-A of Pakistan Penal Code and 16 Maintenance of Public Order against him. The section 123-A (acts of damaging the sovereignty of the country) carries maximum punishment of 10 years in jail or fine or both.

Draz pleaded before the judge that he hoisted the Indian flag only for his love for Kohli.

Police had sought his physical remand for investigation into the case, however, the judge sent him to jail on judicial remand.

Earlier, talking to reporters Draz said: "I am a big fan of Virat Kohli. I support the Indian team because of Kohli. Hoisting of Indian flag on the rooftop of house only shows my love for the Indian cricketer."

He said he had no idea that he committed a crime, urging the authorities concerned to pardon him as he should be seen as "an Indian cricketer's fan."

Poster size photographs of Kohli were also found pasted on the walls of his house.

Police seized the flag and Kohli's posters and pictures.

Comments
Topics mentioned in this article
Pakistan Cricket Team Virat Kohli Cricket
Get the latest updates on IPL Auction 2023 and check out  IPL 2023 and Live Cricket Score. Like us on Facebook or follow us on Twitter for more sports updates. You can also download the NDTV Cricket app for Android or iOS.