Virat Kohli's place on top of the ICC Test Rankings was further consolidated by Steve Smith's average show in the Perth Test. 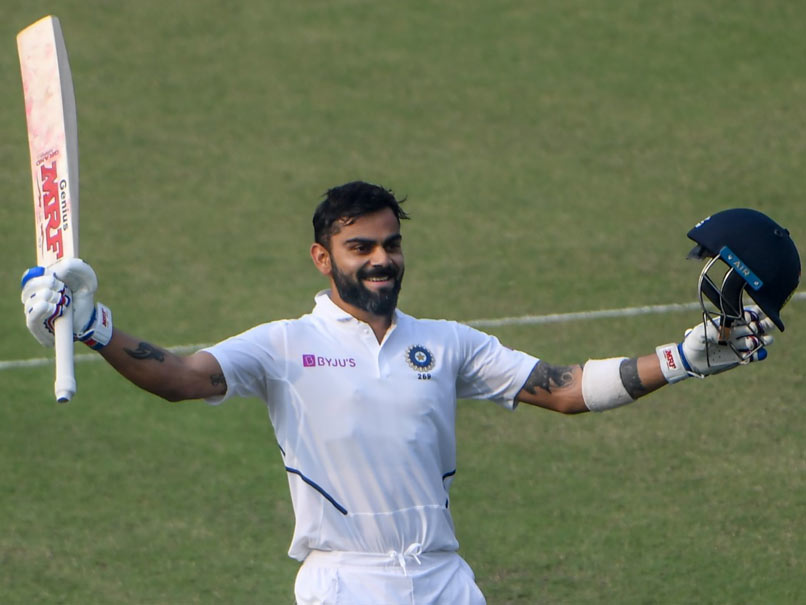 Virat Kohli retained his spot on top of the ICC Test Rankings for batsmen, while Marnus Labuschagne moved into the top five after his century in Australia's first Test against New Zealand. Steve Smith, who was just five points adrift of Kohli last week, fell further behind after returns of 43 and 16 in the Perth Test but stayed in second position. Kane Williamson, who failed to impress at the WACA, and Cheteshwar Pujara also stayed put in third and fourth positions respectively.

Labuschagne kept up his fine run of form, scoring 143 and 50 against New Zealand. His century in Perth was his third ton in as many innings. He overtook compatriot David Warner, who dropped two spots in the rankings.

Another player who made major gains in the rankings is Babar Azam. The Pakistan batsman followed up his impressive performances in Australia with a century against Sri Lanka on the last day of the first Test held in Pakistan since 2009. His unbeaten 102 saw him move up four spots to the ninth position.

The top-ranked T20I batsman moved into the top 10 in Test rankings for the first time into his career.

While Pat Cummins and Kagiso Rabada retained the top two spots in the bowling rankings, Neil Wagner's impressive performance in Perth saw him rise to third.

Mitchell Starc, who won the 'Player of the Match' in Perth for his return of 9 wickets, rose to a career-high fifth spot. His 806 points is also the most he has got in his career. Starc also moved into the top five in the all-rounder rankings.

Steven Smith Marnus Labuschagne Cricket
Get the latest updates on SA vs IND 2021-22, check out the Schedule and Live Score . Like us on Facebook or follow us on Twitter for more sports updates. You can also download the NDTV Cricket app for Android or iOS.