"Ask Me in 7 Years": Virat Kohli On Comparisons With Legendary West Indies Teams

Virat Kohli has led his side to seven straight wins in Test cricket but refuses to be drawn into comparisons with the legendary West Indies teams of the past. 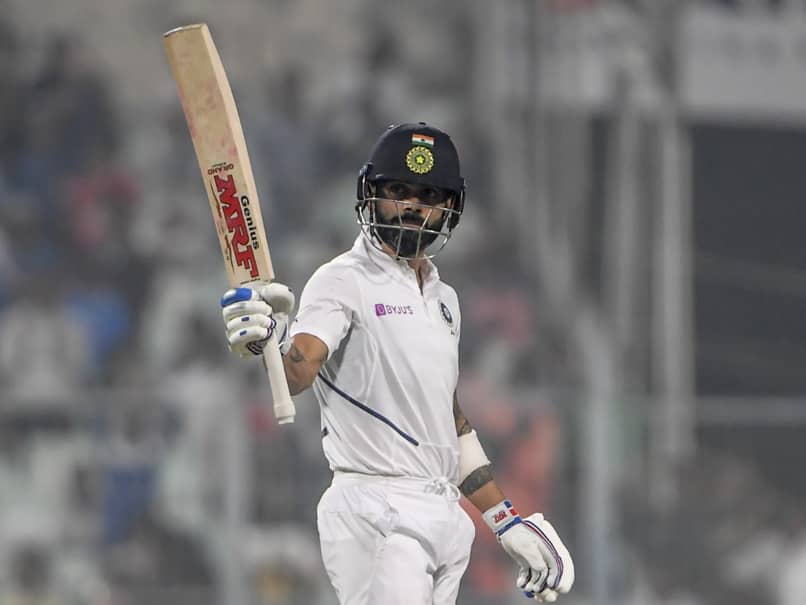 Virat Kohli said the Indian team wants to leave behind a legacy that will inspire future generations.© AFP

Having led India to their longest winning streak in the longest format of the game, Virat Kohli rubbished comparisons with the legendary West Indies side of the 1970s and '80s. "I can only say we are at the top of our game. You can't judge a team's dominance with seven games. You're talking about a West Indies side which did it for 15 years," Kohli was quoted as saying to India Today by news agency IANS. "So, when we all are close to retiring then you ask me this question," he said.

"Not after seven games. Seven years yes but not seven games," the Indian skipper said.

While maintaining that seven wins was too short a time to say that the team was dominating, he expressed a desire for the team to leave a mark in history and inspire future generations.

"We want to leave behind a legacy that future cricketers will say we want to play like that," he said.

Kohli said that the mindset of the team had changed when it came to approaching big games.

"We are quite excited how we are playing and what the challenges are. Going forward we will be playing New Zealand now. Now the frame of mind is to get to the next series in test cricket. Not like we are finished playing at home let's see what happens abroad," he said.

"We are waiting to play Test cricket. That mindset has changed. Now we know if we play well we can win anywhere in the world. That's a very nice and exciting feeling to have within the change room," Kohli said.

Not only has the Kohli-led side registered India's longest ever winning streak in Tests, they have also won a world record four consecutive matches by an inning.

While India's next limited overs assignment is a three-match T20 International series against West Indies at home, they will next don the whites when they travel to New Zealand in February next year.