Virat Kohli crossed the 50-million mark for followers on Instagram, the first Indian to get this distinction. 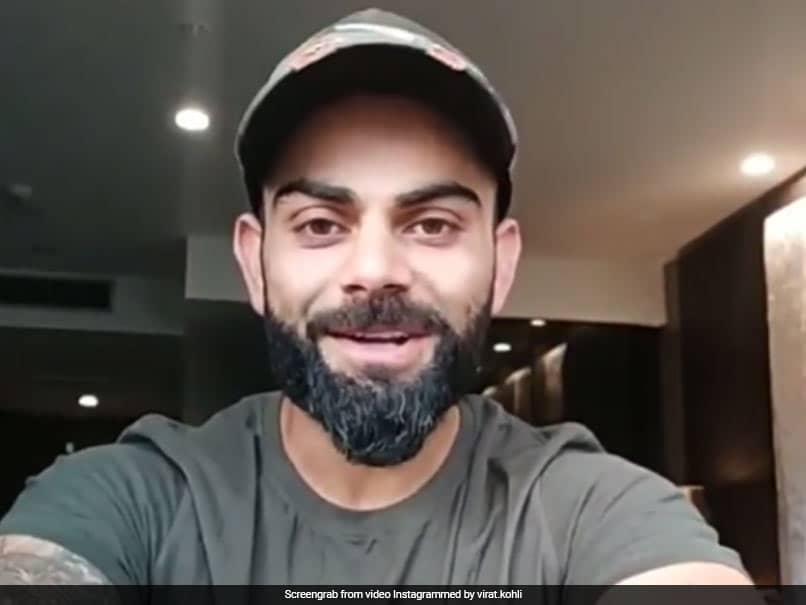 Virat Kohli on Tuesday broke yet another record -- this time off the field. The Indian skipper became the first Indian to cross the 50-million followers mark on Instagram. The Indian skipper, who is currently in New Zealand, thanked his fans for supporting him and admiring his work over the years. "Hi guys, so we have reached 50 million on Instagram. It's quite surreal to know that so many people love and support me, and they admire what I do," Kohli said in an Instagram video.

Million strong on @instagram Thank you guys for all the love and support.

"I am feeling very thankful and grateful. God has been very kind and thank you for showing so much love over the years and I really appreciate it," he added.

Kohli, who is breaking cricketing records with each passing match, has a great social media following.

The 31-year old has so far made 930 posts on the platform and his social media posts continue to enthrall fans worldwide.

Overall, Instagram's official account has the greatest number of followers and it is followed by football superstar Cristiano Ronaldo, who has 200 million followers.

Kohli will return to action when he takes field in the first Test against New Zealand which starts in Wellington on Friday.

India will be looking to consolidate their position on the top of the ICC World Test Championship points table which they currently lead with 360 points.