Virat Kohli Breaks Another Record. This Time On Instagram

Virat Kohli became the first Indian to get 50 million followers on Instagram. 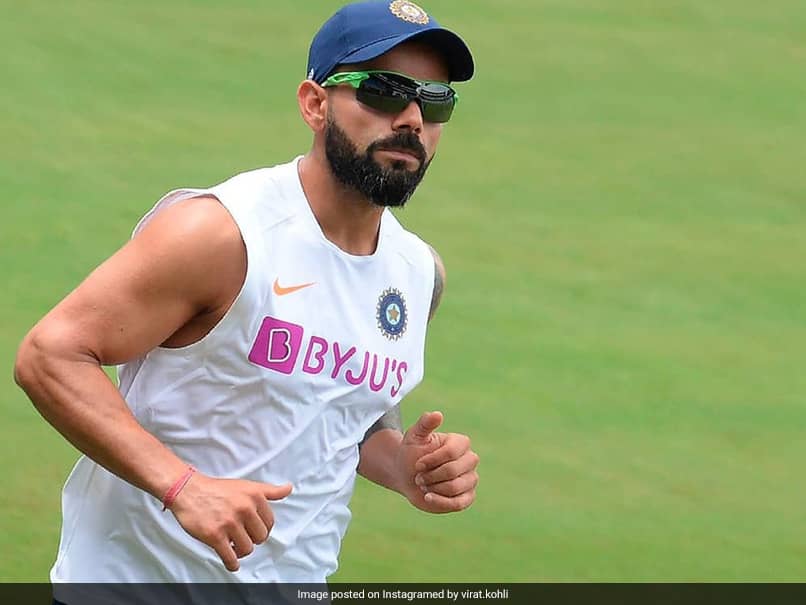 Virat Kohli has more followers than the likes of Priyanka Chopra and Deepika Padukone.© Instagram

Indian Cricket Team skipper Virat Kohli has become the first Indian to reach the 50 million followers mark on social media platform Instagram. Kohli, who is breaking cricketing records with each passing match, has a great social media following. The 31-year old has so far made 930 posts on the platform and his social media posts continue to enthrall fans worldwide. Overall, Instagram's official account has the most number of followers and it is followed by Portugal's Cristiano Ronaldo, who has 200M followers.

In terms of Indians with most number of followers, Bollywood actor Priyanka Chopra is on the second spot with 49.9M followers while Deepika Padukone is on the third place with 44.1M followers.

Currently, Kohli is in action against New Zealand and his side would take on the hosts in the two-match Test series, slated to commence from February 21.