"Savour Those Parathas": Virat Kohli's Message To "15-Year-Old Me" On 31st Birthday

Virat Kohli is celebrating his 31st birthday on Tuesday and penned a heartfelt letter to "15-year-old me". 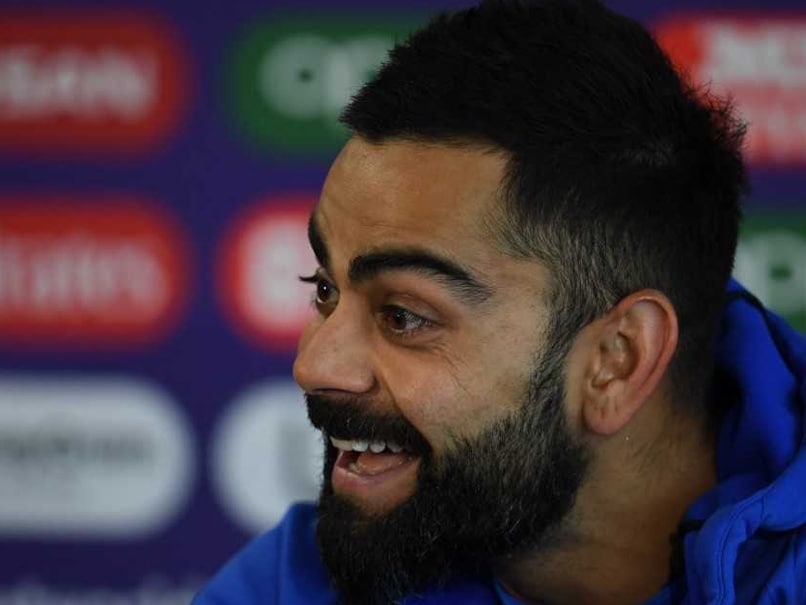 Virat Kohli penned a heartfelt letter to his 15-year-old self on his 31st birthday.© AFP

Virat Kohli is celebrating his 31st birthday and on the occasion, the Indian cricket team captain penned a heartfelt letter to his 15-year-old self. Virat Kohli posted the contents of the letter on his Twitter handle with one key advice standing out -- "savour those parathas buddy. They'll become quite a luxury in years to come". The Indian captain was reportedly vacationing in Bhutan on Monday with wife Anushka Sharma posting a few pictures of their "8.5 km uphill trek" where they met a "beautiful and warm family".

My journey and life's lessons explained to a 15-year old me. Well, I tried my best writing this down. Do give it a read. #NoteToSelf pic.twitter.com/qwoEiknBvA

The Indian captain was rested from the ongoing three-match Twenty20 International (T20I) series.

India lost the opening encounter, falling to their first defeat to Bangladesh in the shortest format. In the absence of Kohli, the Indian batting line-up failed to live up to expectation at the Arun Jaitley Stadium in Delhi.

Mushfiqur Rahim played a fine knock to lead the visitors to a historic win.

Kohli will be back on the cricket field when India host Bangladesh for a two-match Test series, starting November 14 in Indore.

Kohli led the number one-ranked Indian Test team to clean sweep victories over the West Indies in the Caribbean and South Africa at home in recent past.

With the win against South Africa, India registered their 11th consecutive Test series triumph at home and consolidated their lead at the top of the ICC Test Championship points table.