Sandeep Lamichhane is Nepal's most famous cricketer and has impressed in professional leagues all around the world. 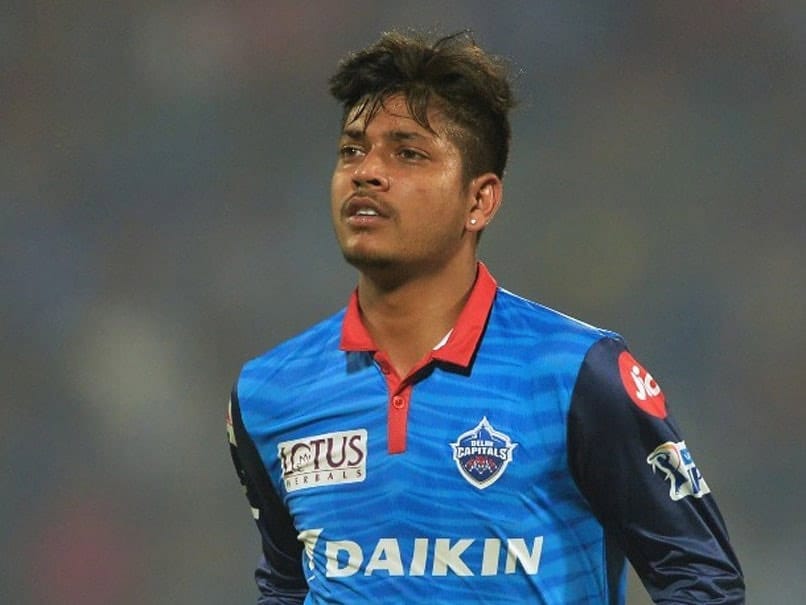 Sandeep Lamichhane plays for the Delhi Capitals in the IPL.© AFP

Sandeep Lamichhane, the leg-spinner from Nepal, was recently involved in a question-answer session on his Twitter account. During the session, a fan asked Sandeep Lamichhane, "Which bowler's action did you try to copy as a child?". In his response, Lamichhane wrote, "Haha, I used to copy @anilkumble1074 in my childhood. He is an amazing personality with a great cricketing mind". Anil Kumble is one of the most successful spin bowlers in the history of the game. Kumble played 132 Test matches for India and scalped 619 wickets during his career. He is the highest wicket-taker in Test matches for India.

Haha, i used to copy @anilkumble1074 in my childhood. He is an amazing personality with great Cricketing Mind.???? https://t.co/OsW41Q5Dwy

Lamichhane became the first cricketer from Nepal to earn an Indian Premier League contract in 2018. The leg-spinner was bought by the Delhi Capitals for a sum of Rs 20 lakhs, Lamichhane has played 9 matches in his IPL career so far and has scalped 13 wickets with an economy rate of 8.34.

Sandeep Lamichhane made his T20I debut against the West Indies at Lord's in 2018. He was a part of the World XI team and got to an over during the game. However, later that year, Lamichhane went on to make his ODI debut for Nepal against the Netherlands. During the match, he managed to take a wicket in his quota of ten overs. Since then, Sandeep Lamichhane has played 10 ODIs for his country and has claimed 23 wickets with an economy rate of 4.20.

In T20Is, Lamichhane has featured in 21 matches and has 34 wickets to his name with an economy rate of 6.51.

Delhi Capitals Anil Kumble Cricket
Get the latest updates on IPL 2021, check out the IPL 2021 Schedule and Indian Premier League Live Score . Like us on Facebook or follow us on Twitter for more sports updates. You can also download the NDTV Cricket app for Android or iOS.