Learnt A Lot From Bowling In "High-Pressure Situations" In IPL, Says Pat Cummins

Pat Cummins said that playing in the Indian Premier League (IPL) helped him gain experience and fast-tracked his growth as a bowler. 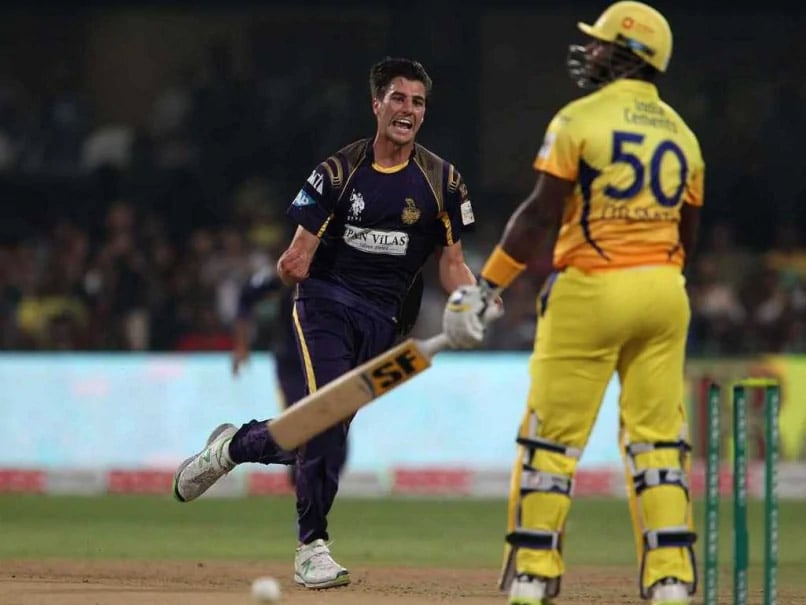 Pat Cummins was bought by the Kolkata Knight Riders for Rs 15.5 crore in 2019.© BCCI

Australia pacer Pat Cummins believes that players tend to learn a lot from playing the Indian Premier League (IPL). He also said that playing IPL helped in fast-tracking his growth as he bowled the last overs of a T20 inning and it helped him to grow and develop his game. In IPL auction 2019, Cummins became the most expensive foreign player as he was bought by Kolkata Knight Riders for a whopping price of INR 15.5 crore. "In previous IPL stints I was in a position where I was bowling the last couple of overs in a situation where it could either win or lose the match and that's just a huge experience, it just really fast-tracked me," cricket.com.au quoted Cummins as saying.

"Rahul Dravid was my coach, I have played with Jacques Kallis, Wasim Akram was a bowling coach at Kolkata. You get to spend some time with amazing cricketers and get different insights and at the same time be put in some high-pressure situations. Each time I've played, I've felt like I've learnt a lot in those six or seven weeks," he added.

Cummins is currently the number one ranked bowler in the ICC Test rankings.

The Indian Premier League (IPL) was scheduled to commence from March 29, however, the tournament has been suspended indefinitely due to the coronavirus pandemic.

"The reason it (IPL) was so important for so many players this year was leading into a T20 World Cup and even if that does get moved, it's still going to be on at some stage. You look at what's the best opportunity for your cricket and what you're going to get the most out of," Cummins said.

Australia is slated to host the T20 World Cup in October-November this year, however, it might be postponed due to the coronavirus pandemic.

The Board of Control for Cricket in India (BCCI) might also look to schedule the Indian Premier League (IPL) in October-November if the T20 World Cup gets postponed.

Australia Cricket Team Cricket ICC T20 World Cup 2021
Get the latest updates on IPL 2021, check out the IPL 2021 Schedule and Indian Premier League Live Score . Like us on Facebook or follow us on Twitter for more sports updates. You can also download the NDTV Cricket app for Android or iOS.