Andre Russell, in an interview on KKR's official website, revealed that he wants to play his last IPL game in front of the home fans in Kolkata. 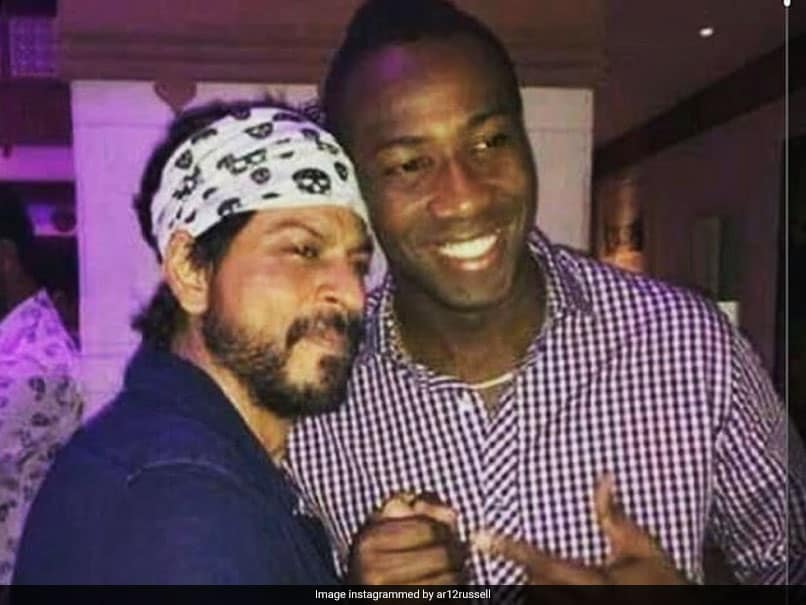 Kolkata Knight Riders (KKR) all-rounder Andre Russell revealed that he wants to play for the Kolkata-based franchise till he retires from the Indian Premier League (IPL). In an interview with the franchise, Andre Russell said he would let Shah Rukh Khan and the KKR staff know about his decision before going out to play his last game for the franchise. "I'd say, 'Listen, Shah Rukh, all the KKR staff, everyone. This will be my last IPL and the last home game playing in Kolkata," Russell said.

"Let me confess something. IPL is where I get the most goosebumps when I am playing cricket. I get that in the CPL (Caribbean Premier League) as well, but when it comes to playing in the IPL, especially at Eden Gardens, there is no comparison to that crowd. When I walk out before facing a ball, I have goosebumps all over me because of the welcome that I get. That's pure love, and yes it puts pressure on me. But it's a good kind of pressure," he added.

The West Indies all-rounder said he wants to witness the same atmosphere as players in big leagues such as English Premier League feel when they retire from the game and wave goodbye to the crowd.

"Just like players in big (football) leagues like English Premier League, or the Basketball guys (at NBA) retiring from the sport say 'okay, this is my last game' and they wave goodbye to the crowd - I imagine I would love to be at KKR until that moment in my career," Russell added.

Russell won the most valuable player award in last year's IPL but the 32-year-old said he wants to win the IPL trophy for KKR.

"I've been at KKR for 6 seasons now and I enjoy every bit - getting the MVP award and all is good, but I want more. I really need that cup as well, and I am really hoping that we can have the IPL this year, so we can become the Champions," Russell said.

In 2019, Russell smashed 510 runs in 14 games and picked up 11 wickets as well but his all-rounder heroics weren't enough to push KKR through to the play-offs.