The Hundred: David Warner Pulls Out

David Warner has withdrawn from The Hundred to make himself available for Australia's ODI series against Zimbabwe. 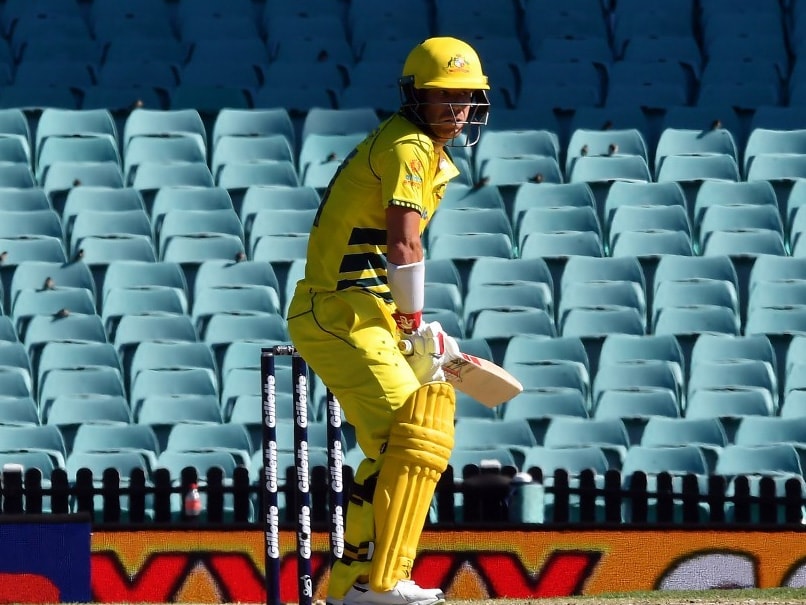 Australian opener David Warner has reportedly pulled out of England's new franchise league The Hundred. Warner's reason to pull out of the tournament, however, is not the coronavirus pandemic but to make himself available for Australia's ODI series against Zimbabwe. David Warner was drafted in Southern Brave for the tournament, which features a new format of the game, in October. According to Western Australian Today however, the 33-year-old has withdrawn from The Hundred and he could be the first of several players to do so.

Warner's manager has stated that he will be making himself available for the 2020 season of the Indian Premier League if it goes through. The cash-rich T20 league was postponed until April 15 with BCCI president Sourav Ganguly saying that a decision will be taken after assessing the situation then.

"If the IPL is on David Warner's planning on going. If things change dramatically, which can happen in the space of an hour, the answer is you change your mind. It's no different to everybody else," David Warner's manager told The Age.