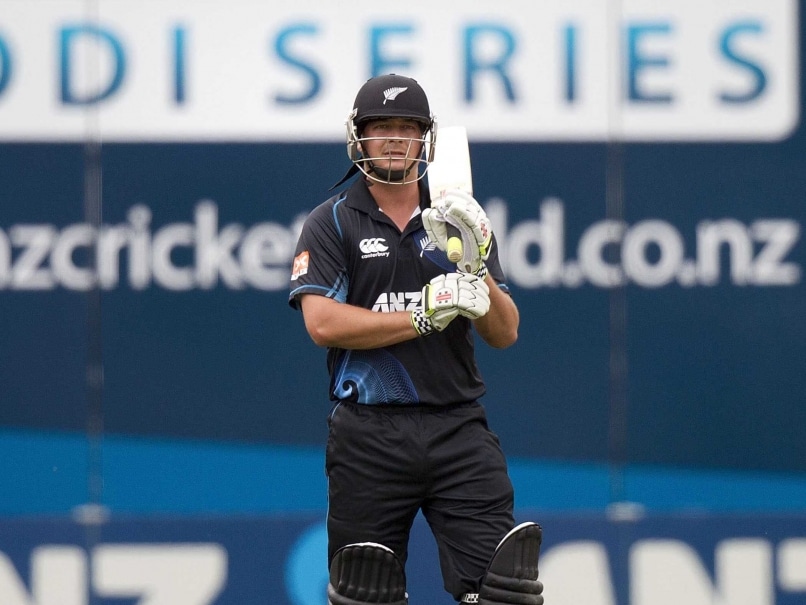 The Otago Volts are a leading cricket team in New Zealand's domestic circuit. Established as The Otago cricket team in 1876, they were nicknamed the Volts since 1997-98 and comprise of players from Otago, Southland and North Otago regions. They play at the University Oval, Dunedin as their home ground. Led by the swashbuckling Brendon Mccullum, Otago are one of the top sides in the domestic T20 competition and over the years have also featured some notable international stars such as Dimitri Mascarenhas, Jonathan Trott, Steven Finn and Dutch star Ryan Ten Doeschate. They won the 2008/09 season of the State Twenty20 championships enabling them to qualify for the inaugural Champions League T20 in the following year. However, they lost both their matches and as a result failed to go further in the tournament. They won the HRV Cup in 2013 which helped them earn a place as a qualifier for the Champions League T20 in September.