Gautam Gambhir said playing Pakistan early in the T20 World Cup will help India as the team can then focus on the remaining tournament. 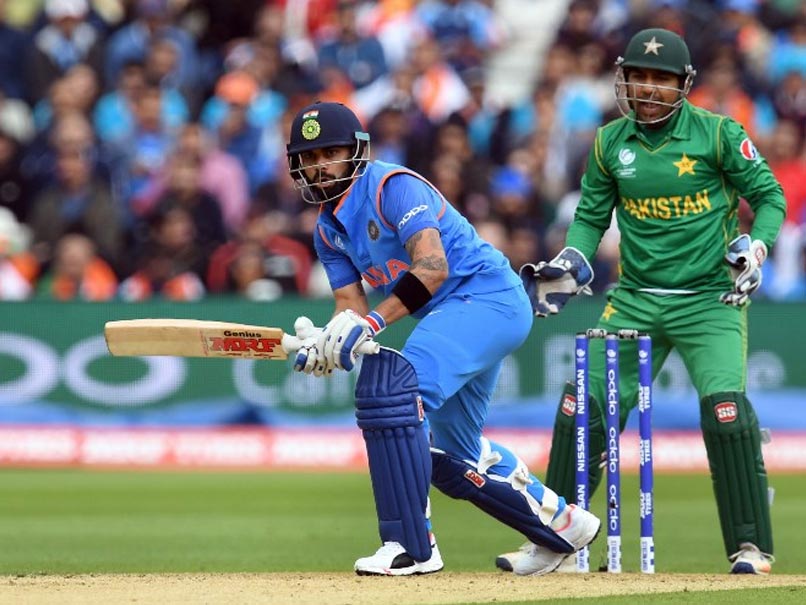 India will begin their T20 World Cup campaign against Pakistan on October 24.© AFP

India and Pakistan will face off in the ICC T20 World Cup on October 24 in a group-stage encounter, the international body announced on Tuesday. Former India opener Gautam Gambhir believes it will help as the Indian team can then focus on the remaining tournament. Speaking on Star Sports show Game Plan: ICC T20 WC Schedule, Gambhir highlighted the importance of clashing with Pakistan in the initial stages of the tournament. "In 2007 as well, when we went on to win the World Cup, our first game was against Scotland, which was washed out, but then practically, our first game was against Pakistan. And that is exactly what I mentioned, it is important to play Pakistan in the early stages of the tournament because what happens is -- you don't want to keep thinking about Pakistan -- you can finish it off initially and concentrate on the entire tournament, and it is exactly the same for the fans and the country as well."

"Irrespective of what the result is, I am really happy for both the countries that they are going to play against each other in the initial stages."

The ICC Men's T20 World Cup 2021 in UAE and Oman will get underway from October 17, with the final to be played in Dubai on November 14.

The tournament will begin with the Round 1 Group B encounter between hosts Oman and Papua New Guinea on October 17, with Scotland and Bangladesh, the other teams in Group B, clashing in the evening match.

Ireland, Netherlands, Sri Lanka, and Namibia -- making up Group A -- will be in action in Abu Dhabi the next day, with Round 1 matches running till October 22. The top two teams in each group will proceed to the Super 12 stage of the tournament, beginning on October 23.

Gautam Gambhir Cricket
Get the latest updates on IND vs NZ 2021, check out the Schedule and Live Score . Like us on Facebook or follow us on Twitter for more sports updates. You can also download the NDTV Cricket app for Android or iOS.