Hyderabad vs Gujarat: Tilak Varma's quick-fire 75 and an impressive show by the bowlers helped Hyderabad beat Gujarat by 30 runs in their quarter-final match of the Syed Mushtaq Ali Trophy T20 tournament on Thursday. 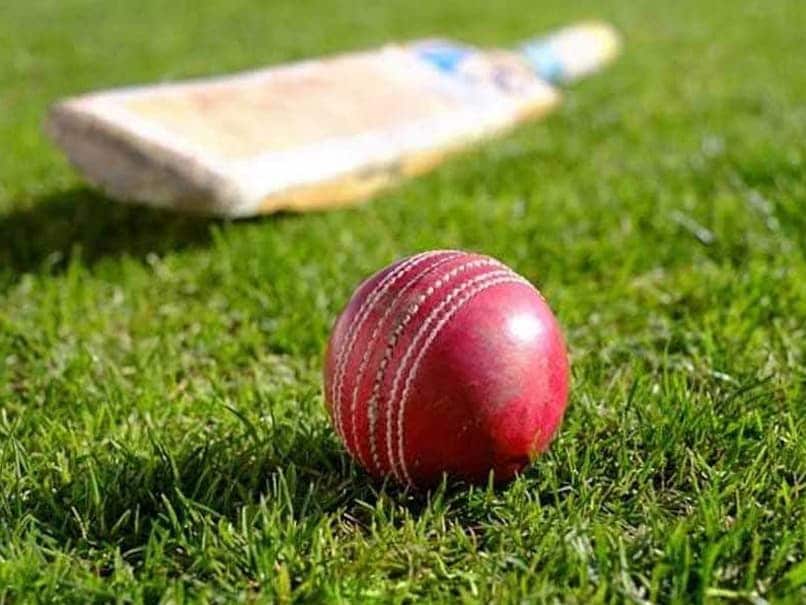 Tilak Varma's quick-fire 75 and an impressive show by the bowlers helped Hyderabad beat Gujarat by 30 runs in their quarter-final match of the Syed Mushtaq Ali Trophy T20 tournament on Thursday. Put in to bat at the Air Force ground at Palam, Hyderabad rode on Varma's 75 off just 50 balls to post a competitive 158/5 and then restricted the opposition to 128/8 to enter the last-four stage of the national T20 championship. Hyderabad lost opener Pragnay Reddy (1) early after he was trapped in front by pacer Chintan Gaja (2/32).

In-form skipper Tanmay Agarwal (31) then steadied the innings, along with Varma, as the duo added 46 runs for the second wicket.

It was Varma, who not only toyed with the Gujarat attack but also anchored the innings and hammered five fours and two sixes in the process.

He was well supported by Himalay Agarwal (23) and Buddhi Rahul (25 not out), who played second fiddle.

Thanks to Varma, Hyderabad could go near the 160-run mark. Chasing 159, Gujarat were reeling at 3/33 after having lost their top-three batters cheaply.

Ripal Patel, with his 24-ball 35, did raise Gujarat's hopes but it was too little and too late.

Once Ripal was dismissed by Chama Milind (2/28), it was all over for Gujarat.