Suresh Raina's wife Priyanka took to Twitter to share a heartfelt message on her husband's retirement from international cricket. 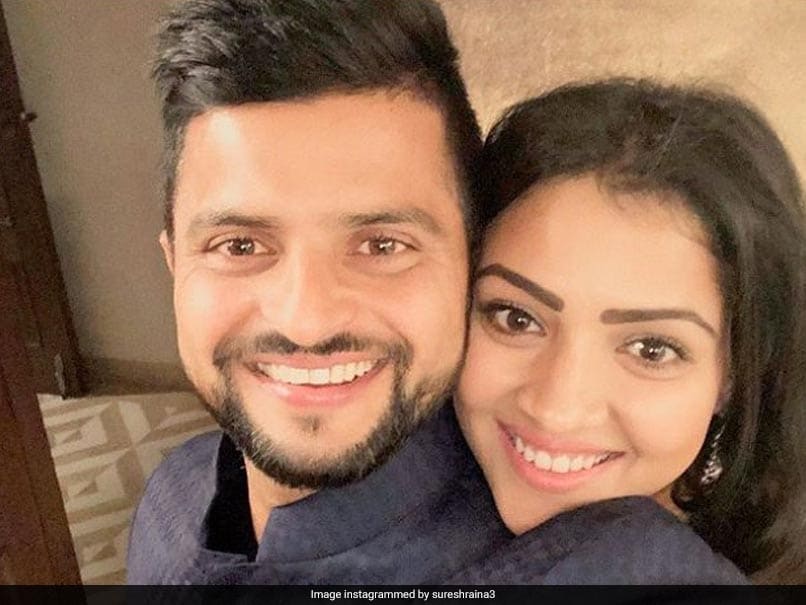 Though I'm still processing this! All I can say is I'm bursting with pride, Immense pride. My heart is just filled with respect & gratitude @ImRaina. pic.twitter.com/Avrz8j2PGe

"It was nothing but lovely playing with you, @mahi7781. With my heart full of pride, I choose to join you in this journey. Thank you India. Jai Hind!" Raina had written in an Instagram post.

Raina was the first Indian batsman to register centuries in all three formats of the game.

Raina was also a part of the 2011 World Cup-winning squad and the batsman had played crucial knocks in the quarter-finals and semi-finals of the tournament.

India Cricket Team Cricket
Get the latest updates on T20 World Cup, check out the T20 World Cup Schedule and Live Score . Like us on Facebook or follow us on Twitter for more sports updates. You can also download the NDTV Cricket app for Android or iOS.