Gender-Swap pictures of Indian and IPL cricketers have become the new rage on social media. 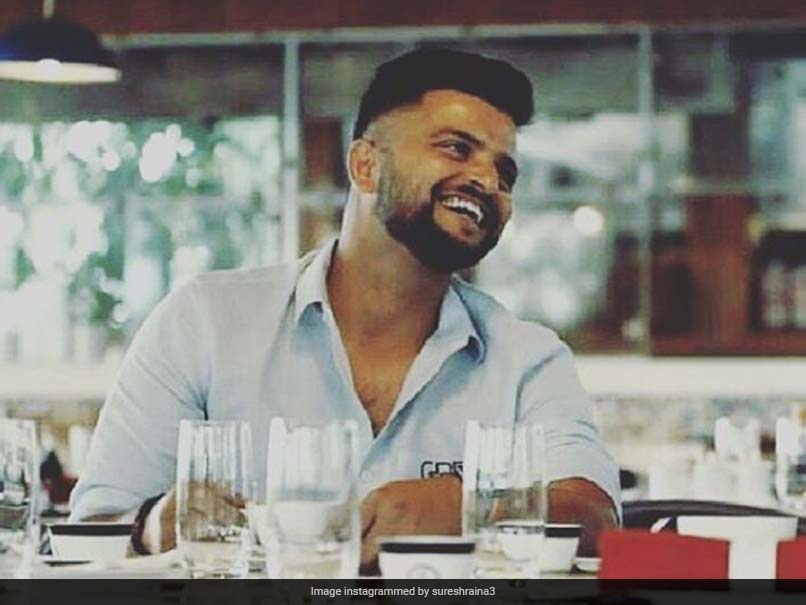 Suresh Raina is the vice-captain of the Chennai Super Kings.© Instagram

Chennai Super Kings (CSK) might be missing action after the 2020 Indian Premier League (IPL) was postponed indefinitely due to the coronavirus pandemic, but they are keeping their fans entertained with engaging posts on social media. On Wednesday, the Chennai-based franchise joined the trend and swapped faces of its squad players with the opposite gender. CSK star batsman Suresh Raina picked Shardul Thakur as his partner for a coffee date, while Deepak Chahar's sister Malti dropped an amusing compliment for her cricketer brother.

"HAHAAH me and shardul going for coffee soon," Raina said in his comment.

"only @deepak_chahar9 has red lipstick on Innocent face, naughty eyes and bold lips...deadly combo!" Malti dropped a compliment for Chahar in the comments section. 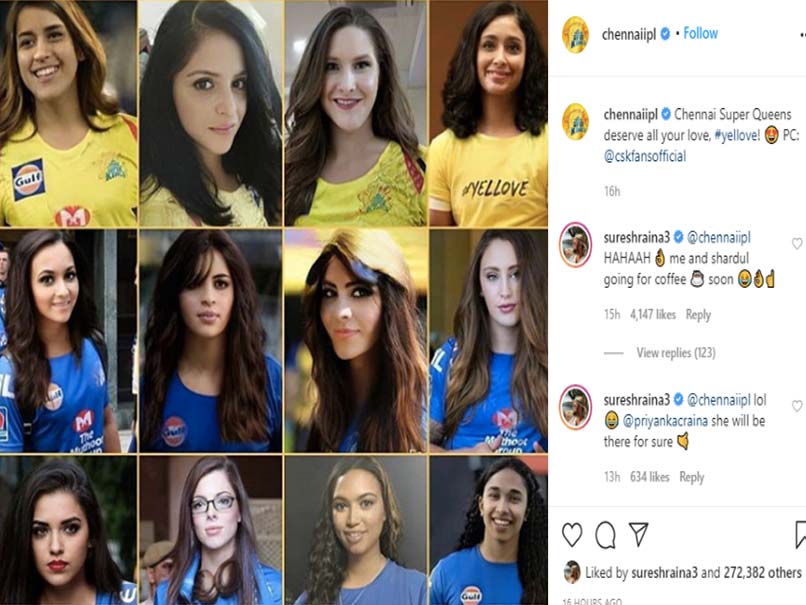 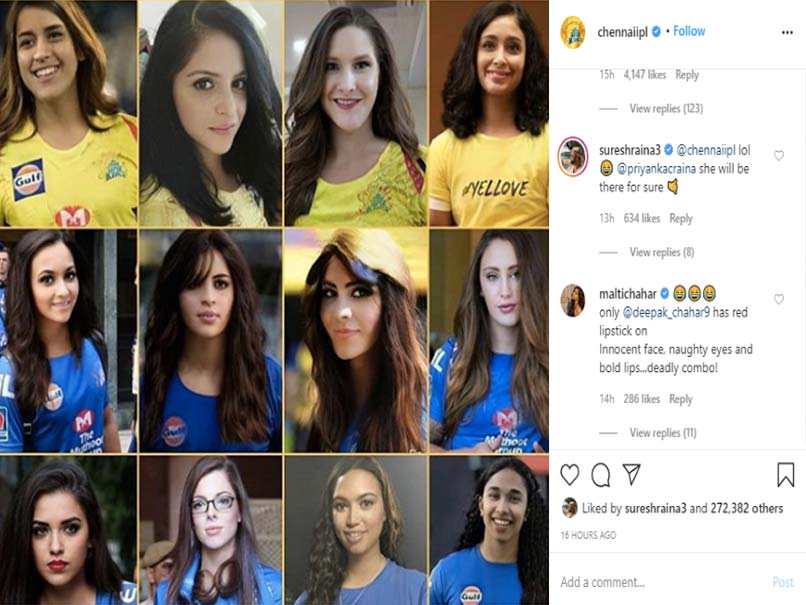 According to a report earlier, CSK rejected the idea of an IPL with only Indian players in the near future, differing with Rajasthan Royals, the franchise which is keen on the option given the circumstances caused by the COVID-19 pandemic.

The IPL, which is indefinitely postponed, can be held in the September-October window if the scheduled T20 World Cup in Australia doesn't take place.

"CSK is not keen to do an IPL with only Indian players. That way it would be playing another Syed Mushtaq Ali Trophy (domestic T20 competition). The franchise has not been in touch with the BCCI of late as the situation is worsening," a CSK source told PTI on conditions of anonymity.

"Let's hope we can have the IPL later this year," he added.

Suresh Raina Shardul Thakur Deepak Chahar Cricket
Get the latest updates on IPL 2021, check out the IPL 2021 Schedule and Indian Premier League Live Score . Like us on Facebook or follow us on Twitter for more sports updates. You can also download the NDTV Cricket app for Android or iOS.