Rahul Dravid paid glowing tributes to the recently-retired Suresh Raina, saying the southpaw did "all the difficult things" for the team. 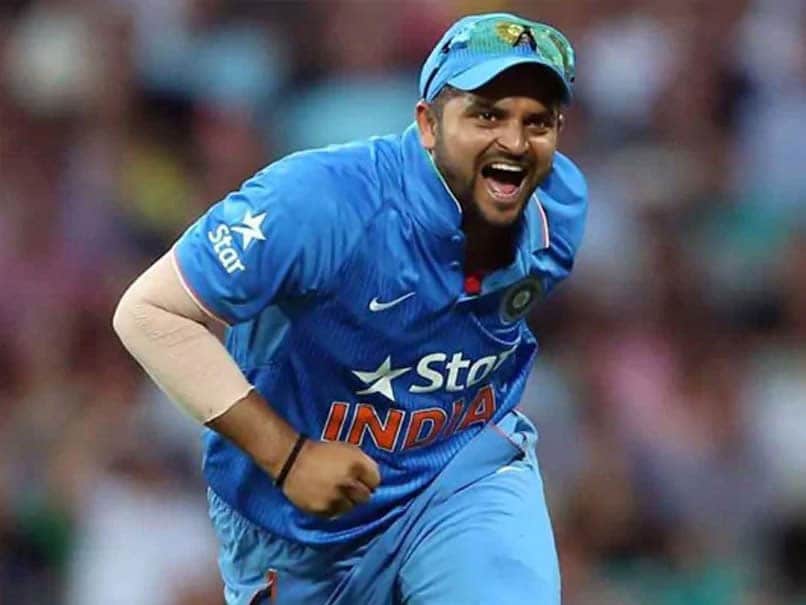 Suresh Raina, who announced his retirement from international cricket alongside his India and Chennai Super Kings teammate MS Dhoni, received high praise from former India skipper Rahul Dravid who paid tributes to Raina's career saying he "raised the standard" of Indian fielding and did "all the difficult things" for the team like "batting lower down the order" and scoring at a quick tempo. In a video released by the Board of Control for Cricket in India (BCCI) on social media, Rahul Dravid called Suresh Raina "one of the phenomenal players of the IPLin the last decade or so."

MUST WATCH - As @ImRaina walks into the sunset, here's a heartfelt tribute from the legendary Rahul Dravid, who presented the left-hander with his most prized possessions - the ODI and Test cap.#RainaRetires pic.twitter.com/xqPnmAYatj

In Tests, Raina scored a century on debut against Sri Lanka in 2010 but couldn't build on that start as he finished with 768 runs from 18 Tests.

"For India, for most part of his career, he batted lower down in the order. He fielded at the difficult positions, he bowled some very handy overs and always brought a lot to the team," Dravid said.

"Someone I would think of as a terrific team man (who) always gave his best and brought a lot of energy to the game and was a very very skillful batter."

Although he has retired from international cricket, Raina will play the IPL alongside Dhoni, who leads Chennai Super Kings.

IPL 2020 will be played in the UAE due to the impact of the COVID-19 pandemic in India and will begin on September 19.