Sunil Narine has said that India is like a second home to him and added that he would like to represent any team which is owned by Kolkata Knight Riders (KKR). 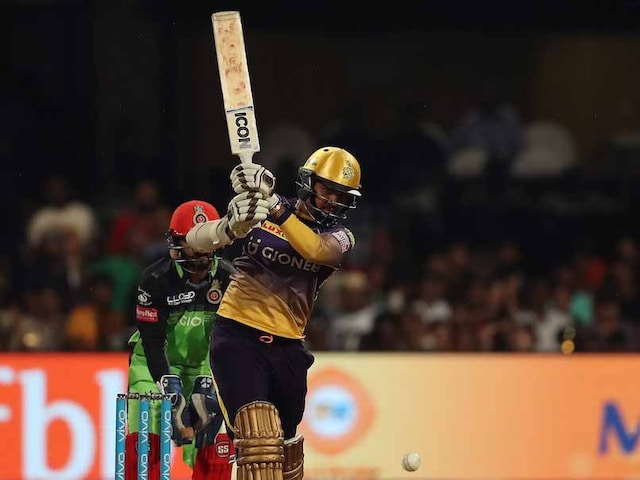 West Indies spinner Sunil Narine has said that India is like a second home to him and added that he would like to represent any team which is owned by Kolkata Knight Riders (KKR). The spinner also said that the management and owners of KKR try to make players comfortable and feel at home. "Any tournament where KKR is carrying a team in, I would like to be a part of that team. The money does not matter, I would just like to be a part of that team. The way they welcome you in India with arms wide open like they already know you as a human being, they try to make you comfortable," Narine said in a video posted by the official handle of KKR.

"When I am leaving for India, it's like I am leaving for my second home, from the day I reach, I feel comfortable. I feel everything is normal here, it's the closest thing to feeling at home playing in the CPL is the IPL, it's like family. I am missing the excitement of the IPL," he added.

The owners of KKR also have stakes in the Caribbean Premier League (CPL) team Trinbago Knight Riders and Narine is a part of that side as well.

He has been one of the most economical spinners in the history of the tournament as he has an ecomony rate of just 6.67.

He would have been in action for the KKR in the IPL if the tournament had commenced from March 29.

Sunil Narine Cricket
Get the latest updates on IPL 2020, check out the IPL Schedule for 2020 and Indian Premier League (IPL) Cricket live score . Like us on Facebook or follow us on Twitter for more sports updates. You can also download the NDTV Cricket app for Android or iOS.