Cheteshwar Pujara, who has so far played 27 Tests, had a low-key Test series in Australia last December where he scored just 201 runs in three matches. 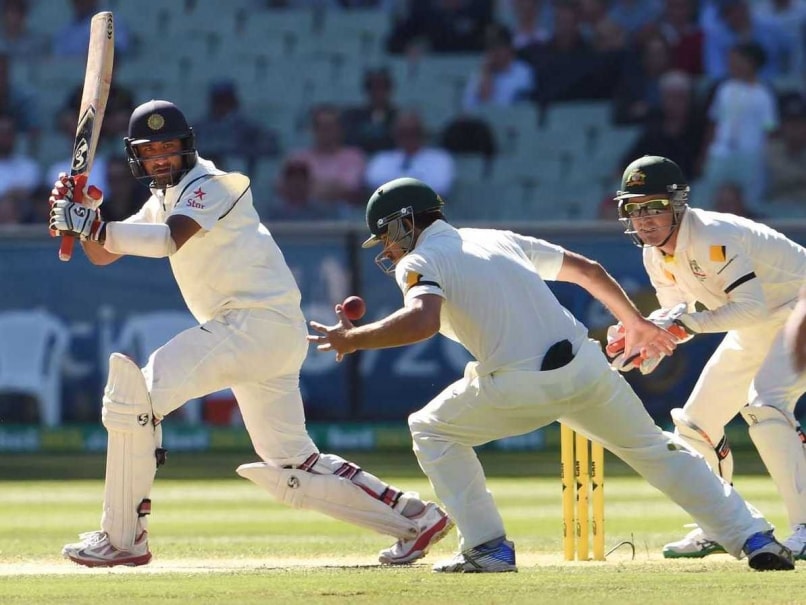 India's Test batsman Cheteshwar Pujara on Sunday said his brief stint with Yorkshire in county cricket has helped him enhance his game as he had to face hostile, unfriendly conditions in England.

"I really enjoyed playing for Yorkshire. The weather was cold and wickets were challenging. I learnt a lot many things playing on such challenging surfaces and it has helped me enhance my game," Pujara told media persons here. (It's Time to Start Winning Test Matches: Virat Kohli)

The 27-year-old had a low-key Test series in Australia last December where he scored just 201 runs in three matches. But the right-hander from Saurashtra believes he is well prepared for Bangladesh after having a word or two with batting great Rahul Dravid. (Kohli's Fearless Attitude Encourages Rahane)

"In the Australia tour I was batting well but I was not converting the starts into big ones, getting 30s-40s and then getting out. (Then) I had a word with Dravid and I found out what was going wrong and worked on it.

"When I went to Yorkshire I had enough time to adjust and push myself in hostile conditions and then I came back and practiced hard on Indian pitches. So I think I am well prepared for the series," the 27-year-old said.

Pujara, who has so far played 27 Tests, added he is flexible batting in the star-studded batting line-up but added his preferred choice would still be No.3.

"As a batsman I always believe you have to be flexible enough to adapt to the teams requirement. Obviously I have batted at No.3 for years in the Indian team. Given a choice I would want to bat at No.3 but I am really flexible.

"(It) depends on where the team management wants me to bat. I have played at different positions in domestic cricket and I am comfortable batting at any position for the team," he said.

Comments
Topics mentioned in this article
India Cricket Team YOR Cheteshwar Pujara Cricket
Get the latest updates on ICC T20 Worldcup 2022 and CWG 2022 check out the Schedule, Live Score and Medals Tally. Like us on Facebook or follow us on Twitter for more sports updates. You can also download the NDTV Cricket app for Android or iOS.