Steve Smith Will Score 1000 Test Runs In Each Of The Next Five Years, Says Cricket NSW Chief 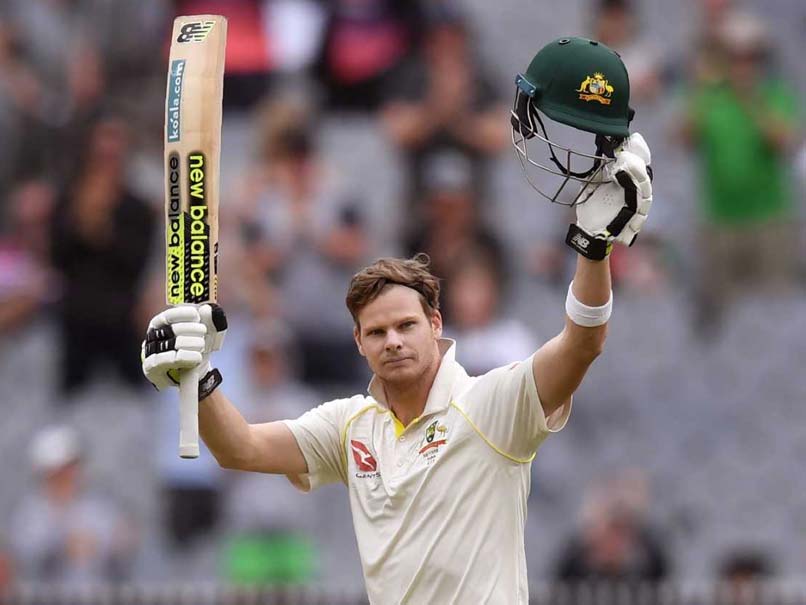 Steve Smith will complete his ban for the ball-tampering scandal in March.© AFP

Steve Smith will complete his ban for the ball-tampering scandal in two months from now and his return to international cricket is already one of the most talked topics. The former Australia skipper Steve Smith, who remained on top of the Test ranking, even after a few months since the ban was imposed, averages over 61 in the longest format of the game. Cricket New South Wales', outgoing CEO, Andrew Jones believes Smith will start from where he had left and go on to score "1000 runs a year in Tests for another five years." However, he also said that he is sure of Smith's former deputy skipper David Warner's form on return.

"I can't speak for Davey as much, but I'm very confident Smith will get 1000 runs a year in Tests for another five years," Jones was quoted as saying by espncricinfo.com.

Jones, who had also worked for Cricket Australia, said that Smith will be on a revenge mission on the bowlers but he was again not quite sure about Warner.

"The effect of this will be a refreshment break and then he'll have a point to prove. There's going to be a revenge mission on the bowlers for the next five years. Hopefully Davey does the same," Jones said.

Smith, before the ban, had represented his national team in 64 Tests. He had accumulated 6,199 runs with the highest score of 239 runs.

Even in the One-Day Internationals (ODIs), Smith had maintained a good average of 41.38 from over 100 matches.

Steven Smith Cricket
Get the latest updates on ICC Women's Cricket World Cup 2022 and IPL 2022, check out the Schedule , Live Score and IPL Points Table. Like us on Facebook or follow us on Twitter for more sports updates. You can also download the NDTV Cricket app for Android or iOS.