Australia's batting, in the absence of Steve Smith and David Warner, has been heavily criticised in the recent times. 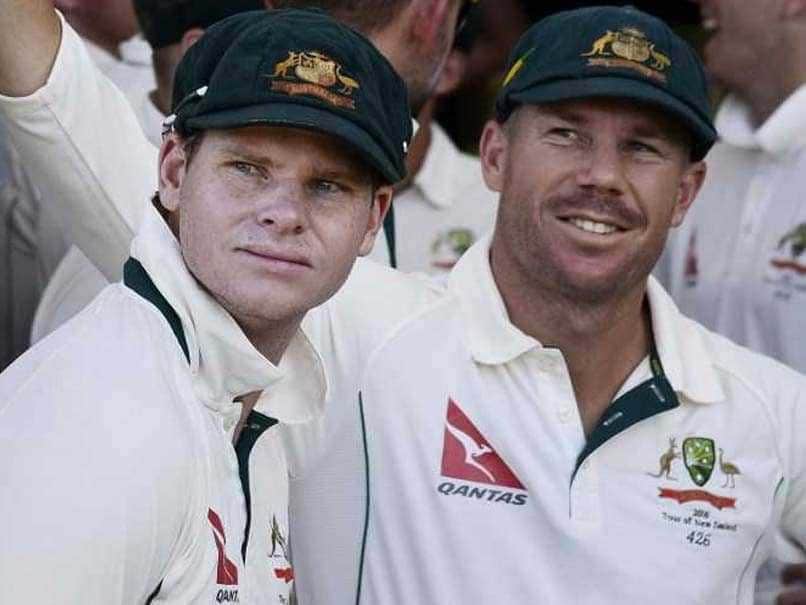 Australia recently registered a 2-0 clean sweep in the Test series against Sri Lanka, following a 1-2 loss to India in the four-match Test series at home. Australia's batting, in the absence of Steve Smith and David Warner, has been criticised by fans and critics alike in recent times. Australia's vice-captain Josh Hazelwood believes the young batsmen in the team have no one to look up to and they desperately need the guidance of Smith and Warner. According to Josh Hazelwood, even advice from coaches cannot teach a batsman everything.

"It's just so important to have those couple of senior guys when you bring those couple of young guys into the top six to learn from. You just can't teach some things as coaches, you have to learn out in the middle batting with a senior person, so I think the other young batters will really feed off having them back," Hazelwood told ESPNcricinfo.

"The likes of Marcus Harris, Travis Head and Marcus Labuschagne, all new batsmen in the Test side, suffered for the lack of guidance at the other end from players who had found ways to be consistently high scorers at Test level," he added.

Hazelwood also appreciated Smith's consistency and said that bowlers can relax knowing that Steve is batting at the crease.

"Every time Steve goes out to bat, he pretty much gets a hundred these days, so the time with the feet up is pretty important [for the fast bowlers]," he said.

Smith and Warner were banned for one year for their involvement in the massive ball-tampering scandal during a Test series against South Africa, last year.

The suspension period of the both the batsmen will expire on March 28 following which they are expected to return to the Australian team ahead of the Ashes and World Cup.

Josh Hazlewood Cricket
Get the latest updates on ICC T20 Worldcup 2022 and CWG 2022 check out the Schedule, Live Score and Medals Tally. Like us on Facebook or follow us on Twitter for more sports updates. You can also download the NDTV Cricket app for Android or iOS.