Aravinda de Silva has said the Sri Lankan players should focus on winning games for the country rather than complaining about players' contracts. 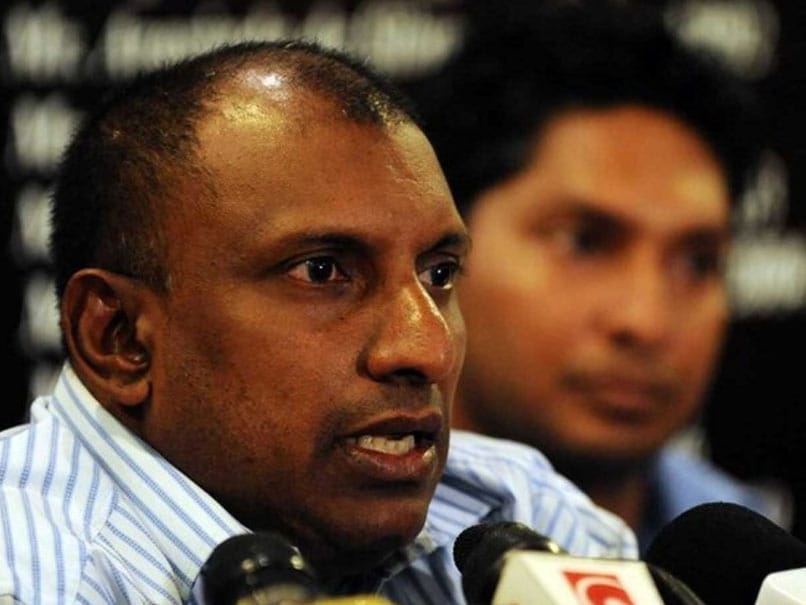 Former Sri Lanka captain and incumbent Cricket Committee chairman Aravinda de Silva has said the current crop of cricketers should focus on winning games for the country rather than complaining about players' contracts. Earlier, Sri Lanka players made their viewpoint clear regarding the new players' contracts system and said that it is not transparent. The new contracts system was mainly decided by the technical committee, which de Silva heads, as well as director of cricket Tom Moody.

"We discussed this matter in depth before we presented it to the players. Unlike in the past, we have increased the benefits three-fold than what it was but purely on the team's performance. If they win a Test series, we pay them USD 150,000 which was earlier limited to USD 50,000. It has to be a collective effort by the whole team," de Silva told Daily News, as reported by ESPNcricinfo.

"We also introduced a slab for the T20 format, which also runs up to a maximum of USD 50,000, which earlier didn't have any rewards at all. The most important fact is that they should get into the middle and play positive cricket and start winning games for the country rather than complaining. This positive approach will encourage us to consider offering them more benefits, like some of the other countries in our region. If the team creates value, their incentives will also go up," he added.

Earlier, Sri Lanka cricketers refused to sign new contracts offered by the apex body as they felt some players had been given unfair deals. The Islanders, who do not want to be held at the "gunpoint" to accept the offered contracts, claimed the new deal sees, fees paid to specific cricketers in a one-sided manner.

"The players also believe that the provincial tournaments have been played on an ad hoc and on-and-off basis which is also a contributing factor. The players are not in agreement to sign unfair and non-transparent contracts and urge SLC to not hold the players at gunpoint," lawyer Nishan Sydney Premathiratne, representing top Sri Lanka players, had said in a statement.

"Unlike in other nations when disputes arise and result in players seeking other avenues by way of franchise cricket, the Sri Lankan players will continue to be readily available to play and be selected for Sri Lanka," it added.

Sri Lanka Cricket Team Aravinda De Silva Cricket
Get the latest updates on ICC Women's Cricket World Cup 2022 and IPL 2022, check out the Schedule , Live Score and IPL Points Table. Like us on Facebook or follow us on Twitter for more sports updates. You can also download the NDTV Cricket app for Android or iOS.