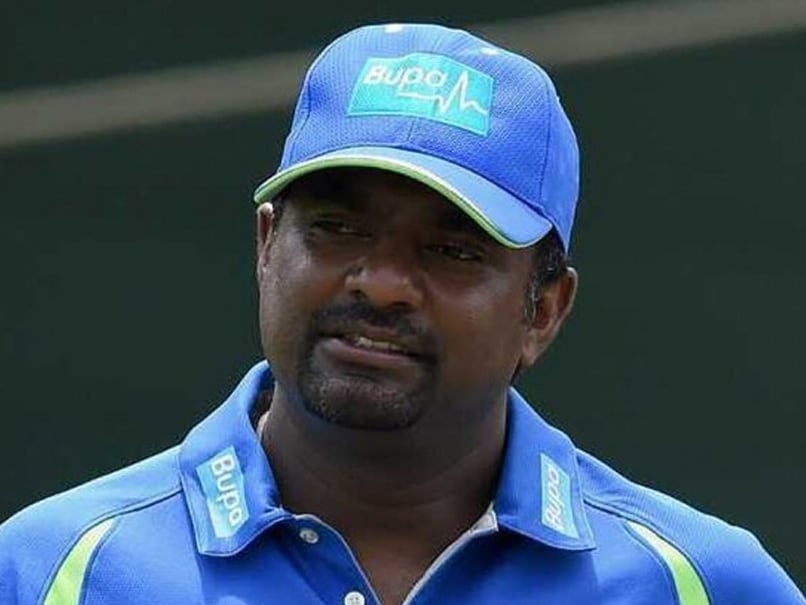 Spin bowling legend Muttiah Muralitharan and former captain Kumar Sangakkara have been named in the four-member Sri Lanka cricket committee. Former Sri Lanka cricketers Aravinda de Silva and Roshan Mahanama have also been appointed in the committee, the Sri Lanka Cricket (SLC) said on Friday. "Sri Lanka Cricket appointed the following members to the 'Cricket Committee,' taking into consideration the recommendations made by the Minister of Youth and Sports, Honorable Namal Rajapaksa," SLC said in an official statement.

De Mel said it had always been his plan to resign as selector at the conclusion of the England series. He had earlier stepped down as team manager -- a post he had simultaneously held. He had held both roles since November 2018.

"I was planning to resign from both anyway, so I was waiting for the second Test [against England] to be over. With the manager's role, they needed the next manager to get visas ready for an upcoming tour. So I announced that earlier. I feel now it's time for me to move on. It's been two years," ESPNcricinfo had quoted De Mel as saying.

Sri Lanka Cricket (SLC) has confirmed that Jerome Jayaratne, who has held various roles within the team, including as interim head coach in 2015 and 2016, will take up the manager's position. There is no news yet as to who might be part of a fresh selection committee, ESPNcricinfo reported.

De Mel blamed lack of practice for the 2-0 loss in the Test series against South Africa and the latest defeat against England.

"Considering the last two tours, we were not prepared to go and play in South Africa. We played the LPL and next day flew off. We had one day's practice. Who goes and plays at The Wanderers without having at least a three or four-day practice game to get used to the conditions? People have to acclimatise to the high altitude, and then the physical fitness -- no one checked for one month," De Mel said.

Muttiah Muralitharan Aravinda De Silva Roshan Mahanama Cricket
Get the latest updates on ICC T20 Worldcup 2022, check out the Schedule and Live Score. Like us on Facebook or follow us on Twitter for more sports updates. You can also download the NDTV Cricket app for Android or iOS.