Moeen Ali had tested positive for COVID-19 on his arrival in Sri Lanka 10 days ago. 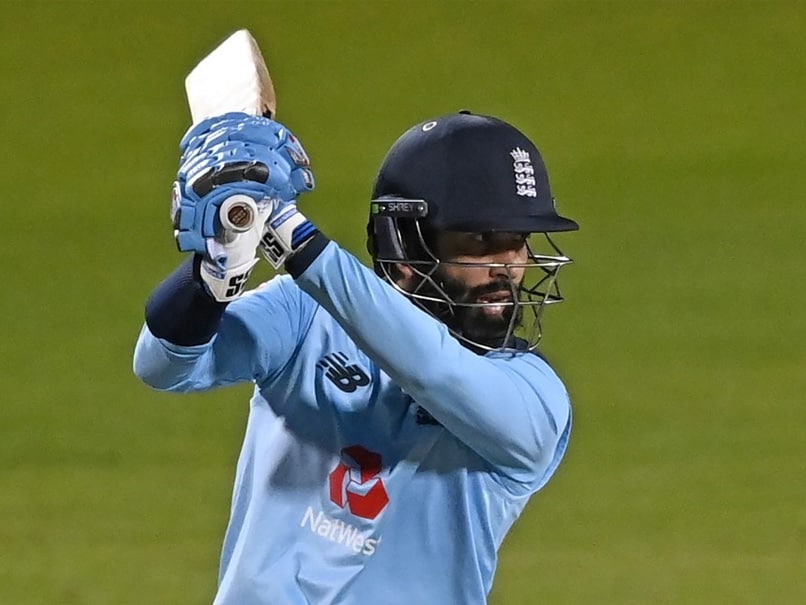 England's Moeen Ali is infected with the new UK variant of the coronavirus, Sri Lankan authorities said Wednesday, after the cricketer tested positive for COVID-19 on his arrival in the country 10 days ago. Deputy Chief Epidemiologist Hemantha Herath told reporters in Colombo that the 33-year-old England all-rounder was Sri Lanka's first case of the UK strain, which is believed to be more transmissible. The health ministry said extra precautions were ordered to ensure Moeen did not spread the new variant in the country -- which is battling an upsurge in infections -- but did not elaborate on what they were.

A ban on flights and passengers from Britain was not applied to the England cricket team, which arrived on a chartered aircraft earlier this month to play two Test matches, the first of which will begin on Thursday.

Moeen's initial 10-day quarantine was extended on Tuesday after he experienced mild symptoms and fatigue.

All-rounder Chris Woakes admitted that chances of him playing the first game remain "quite slim" after being a close contact of Moeen and isolating for seven days.

Moeen and Woakes are part of an 18-man England squad, with seven additional reserve players, in Sri Lanka to resume the Test series they abandoned in March when the virus was declared a global pandemic.

Moeen, who was England's joint highest wicket-taker alongside Jack Leach in their 3-0 series win in Sri Lanka in 2018, is one of three spinners, including Dom Bess and Leach, in the main squad.

Sri Lanka has seen a surge in virus cases since October, with the total number of infections passing 50,000 on Wednesday.

The number of deaths has increased to 244 from just 13 at the start of October.

Chris Woakes Cricket
Get the latest updates on IPL Auction 2023 and check out  IPL 2023 and Live Cricket Score. Like us on Facebook or follow us on Twitter for more sports updates. You can also download the NDTV Cricket app for Android or iOS.