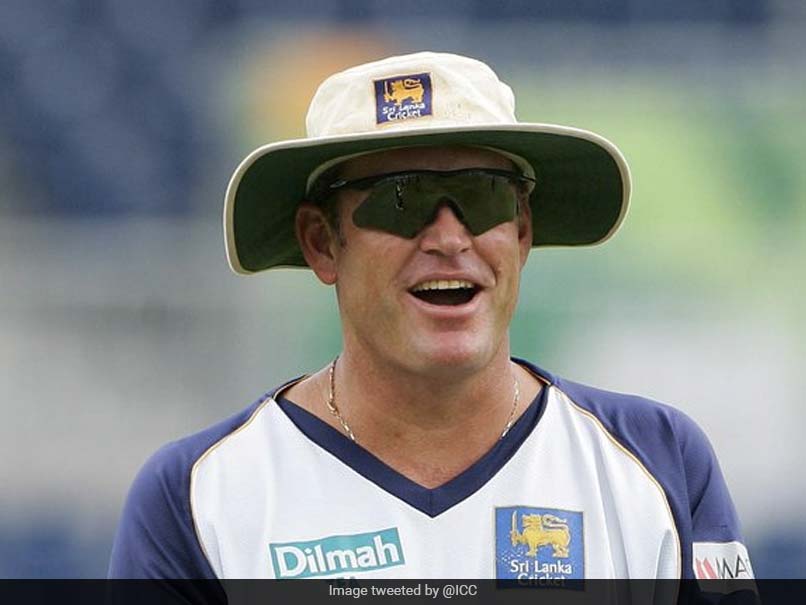 Tom Moody had previously worked as Sri Lanka's coach for a period of two years.© Twitter

Sri Lanka Cricket (SLC) on Sunday confirmed the appointment of former Australia all-rounder Tom Moody as the new director of cricket. Moody's appointment came after recommendations made by the technical advisory committee of the SLC to revamp Sri Lanka's cricket operations.

"Sri Lanka Cricket wishes to announce the appointment of Mr. Tom Moody as the 'Director of Cricket,' effective from March 1, 2021. His appointment comes following recommendations made by the Technical Advisory Committee of the SLC to revamp Sri Lanka's Cricket operations," official handle of SLC tweeted.

Moody had previously worked as the coach of Sri Lanka for a period of two years, and under his tenure Sri Lanka managed to reach the final of the 2007 50-over World Cup in the West Indies.

In the past, Moody served as the coach of Indian Premier League (IPL) franchise SunRisers Hyderabad (SRH). He was appointed SRH's director of cricket in December last year.

Sri Lanka Cricket Team Tom Moody Cricket
Get the latest updates on ICC Women's Cricket World Cup 2022 and IPL 2022, check out the Schedule , Live Score and IPL Points Table. Like us on Facebook or follow us on Twitter for more sports updates. You can also download the NDTV Cricket app for Android or iOS.