On top of the T20 World Cup final, Marais Erasmus also oversaw 20 international fixtures across the three formats in 2021 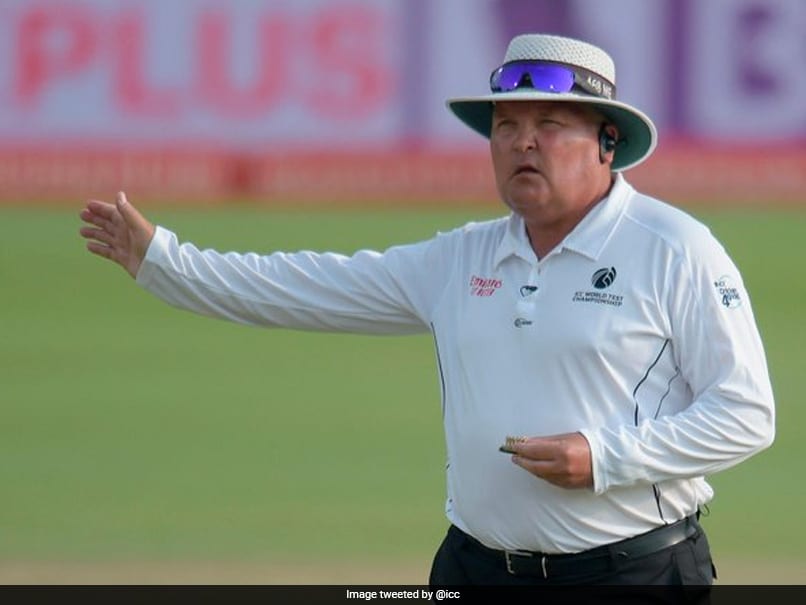 South African official Marais Erasmus on Monday was named as the ICC Umpire of the Year. Erasmus, who stood in the ICC Men's T20 World Cup final between Australia and New Zealand, has earned the respect of his peers and the international cricket fraternity. The 2021 ICC Umpire of the Year Award sits alongside his successive Dave Shepherd Trophies, won in 2016 and 2017. On top of the T20 World Cup final, Erasmus also oversaw 20 international fixtures across the three formats in 2021.

Marais Erasmus, a member of the Elite Panel of ICC Umpires, is the 2021 ICC Umpire of the Year

Making his maiden T20I century in February against South Africa, Rizwan carried his form into the T20 World Cup, making 79* from just 55 balls against India in their T20 World Cup opener, and finished as the third-highest run-scorer in the competition.

Providing a bank of runs for her country, Beaumont was Player of the Series in an away series against New Zealand, and the highest run-scorer when the teams met on English soil later in the year.

Comments
Topics mentioned in this article
Cricket International Cricket Council
Get the latest updates on ICC Women's Cricket World Cup 2022 and IPL 2022, check out the Schedule , Live Score and IPL Points Table. Like us on Facebook or follow us on Twitter for more sports updates. You can also download the NDTV Cricket app for Android or iOS.