Alviro Petersen extended his overnight 205 not out to 286 and Ashwell Prince took his unbeaten 154 on the first day into an innings of 261 as f Lancashire scored 698/5 against Glamorgan at Colwyn Bay in a Second Division clash on Monday . 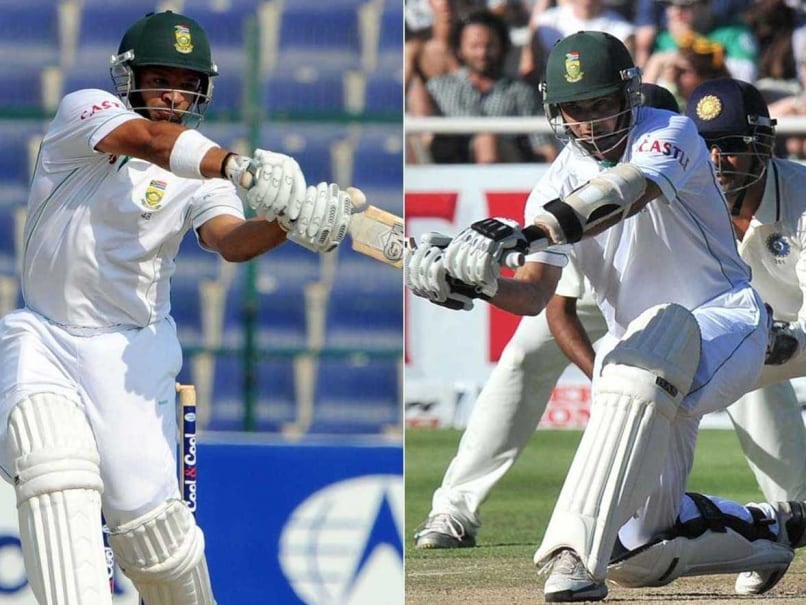 Prince and Peterson added 501 runs for the third wicket.
London:

South African batsmen Alviro Petersen and Ashwell Prince shared the highest first-class partnership for Lancashire when they added 501 runs for the third wicket against Glamorgan at Colwyn Bay in a Second Division clash on Monday.

Their stand was the centrepiece of Lancashire's total of 698 for five, with Petersen extending his overnight 205 not out to 286 and Prince taking his unbeaten 154 on the first day into an innings of 261.

In the process they surpassed a Red Rose record that had stood for more than 80 years, topping the 371 added by Frank Watson and Ernest Tyldesley against Surrey at Old Trafford in 1928.

Petersen and Prince's stand was only 22 runs shy of the third-wicket County Championship record shared by Michael Carberry and Neil McKenzie, another South African, for Hampshire against Yorkshire at Southampton in 2011.

In all, Petersen and Prince's partnership was the 13th largest for any wicket in first-class history, with both batsmen achieving career-best scores.

Both batsmen eventually fell to the medium pace of Glamorgan's David Lloyd but a tough day for the home side ended with the Welsh county deep in trouble at 165 for six.

Comments
Topics mentioned in this article
South Africa Cricket Team Alviro Petersen Ashwell Prince Cricket
Get the latest updates on SA vs IND 2021-22, check out the Schedule and Live Score . Like us on Facebook or follow us on Twitter for more sports updates. You can also download the NDTV Cricket app for Android or iOS.