Hashim Amla was not selected for the first three matches of the series, all won by South Africa. 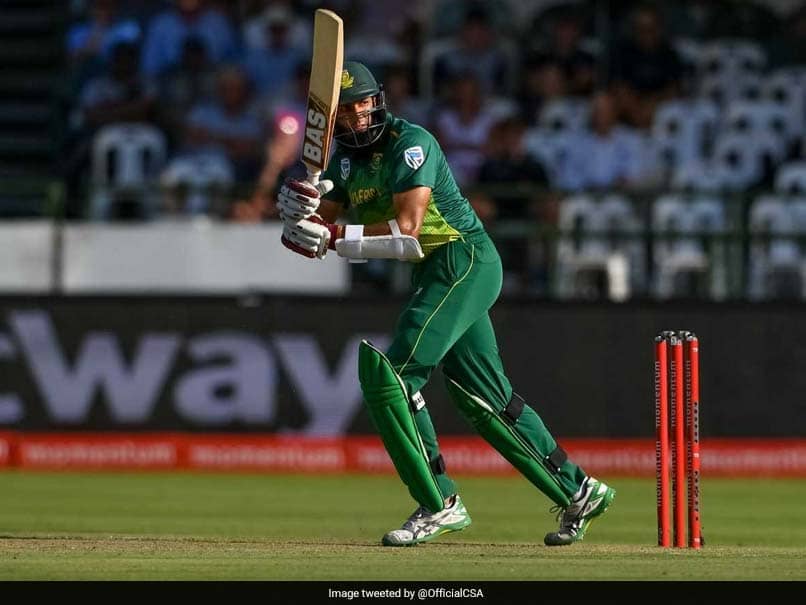 Hashim Amla was given compassionate leave on Tuesday to miss South Africa's last two one-day internationals against Sri Lanka, providing what could be a last-ditch opportunity for Reeza Hendricks to stake a claim for a place in the country's World Cup squad. Proteas team manager Mohammed Moosajee said batsman Amla had asked for leave because his father was critically ill with Hendricks replacing the 35-year-old.

Amla was not selected for the first three matches of the series, all won by South Africa, although selection convener Linda Zondi said at the time he had not been dropped and the selectors wanted to examine all their options ahead of this year's World Cup.

Opening batsman Hendricks had scores of 1, 29 and 4 in the first three matches and his World Cup chances seemed to have disappeared when he was dropped for the last two games.

The 15-man squad appeared to be a likely choice for the global tournament held in England and Wales between May and July.

Sri Lanka will be without Test match-winner Kusal Perera, who was ruled out of the last two matches with a hamstring injury suffered while fielding in the third international in Durban on Sunday.

The last two matches are in Port Elizabeth on Wednesday and Cape Town on Saturday.