South Africa vs Sri Lanka: Both sides will face each other in an upcoming two-match Test series. 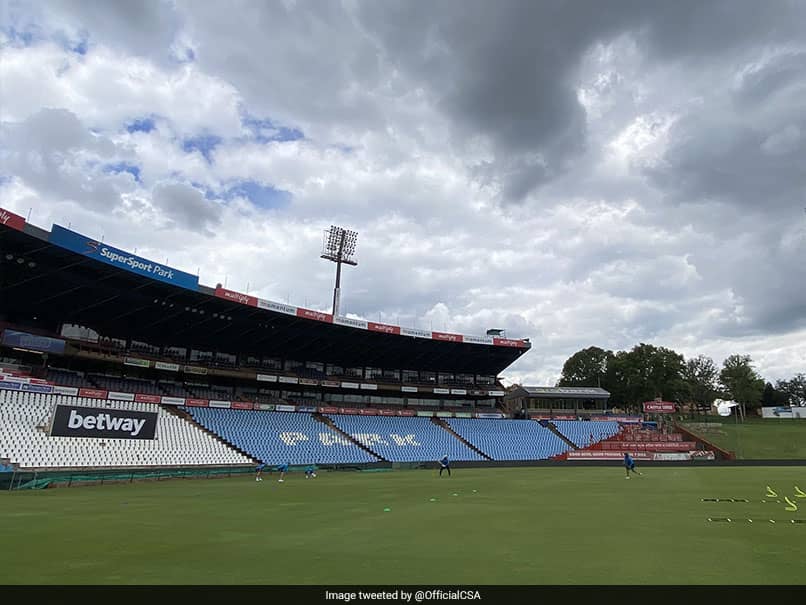 Cricket South Africa on Tuesday announced that the entire Proteas team was negative in results from COVID-19 tests that were conducted this morning. This was the third round of scheduled testing ahead of the first Test match of the two-match series against Sri Lanka, starting on Boxing Day (December 26). As a result, the proteas squad will now begin training as a squad from Wednesday, December 23. "The hosts will begin training as a full squad from tomorrow as their preparation for the ICC World Test Championship (WTC) series continues," said CSA in an official release.

In the updated squad list released by CSA, Beuran Hendricks and Keegan Petersen are the two names that are missing from the original list.

Last week, Cricket South Africa (CSA) had included three more players to the Proteas squad ahead of the Test series against Sri Lanka. This forms part of its plan to integrate more players at the conclusion of the latest round of the CSA 4-Day Cup.

Former South Africa under-19 captain Raynard van Tonder, Lutho Sipamla, and Dwaine Pretorius were the ones to be added to the team.