South Africa vs England: Both sides will face each other in the first ODI on Sunday, followed by games on December 6 and 7. 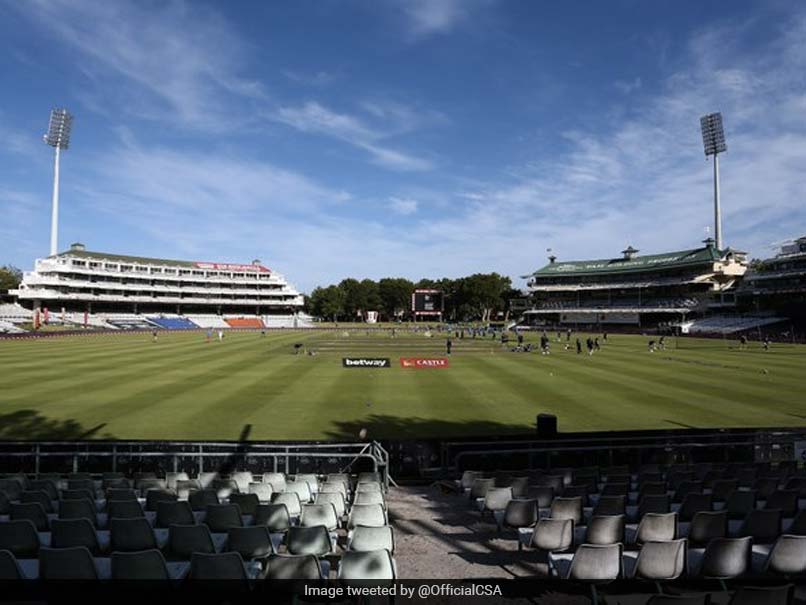 The first ODI match between South Africa and England has been postponed.© Twitter

All the Proteas players who are part of the ODI squad for the series against England have tested negative for the coronavirus, Cricket South Africa (CSA) said on Saturday. The South African cricketers underwent a coronavirus test after a home team player was found positive for the virus which resulted in the postponement of the first ODI on Friday. The first 50-over game was scheduled to be played at Newlands on Friday but has been postponed to Sunday. "Cricket South Africa (CSA) is pleased to announce that the entire Proteas team has returned negative results from the COVID-19 tests that were conducted yesterday evening in Cape Town ahead of the three-match, One-Day International (ODI) series against England," CSA said in an official statement.

CSA had issued a statement and confirmed that the ODI series will commence on Sunday at Eurolux Boland Park, Paarl and the remaining two games will be played at Newlands on December 6 and 7 respectively.

"Cricket South Africa (CSA) and the England Cricket Board (ECB) would like to announce the postponement of the first One-Day International (ODI) of the three-match series to Sunday, 06 December 2020," CSA had said.

England had white-washed South Africa in the shortest format after registering a thumping nine-wicket win in the third T20I.